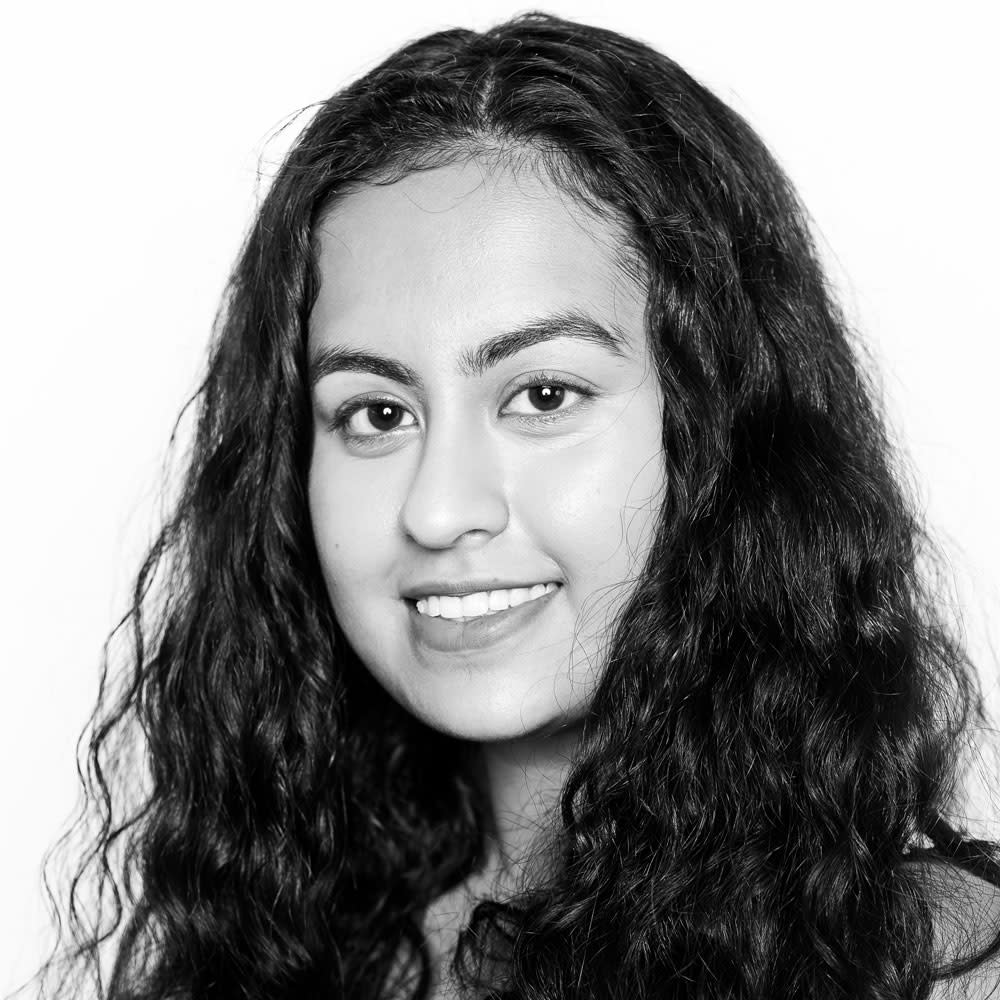 Average 30-year mortgage rates fell to a record low of 2.88%, according to Freddie Mac, a government-sponsored agency that backs millions of American mortgages. This is the eighth time in 2020 that rates have hit new record lows.

The most previous instance was on July 16, when rates also fell below 3% for the first time in the Freddie Mac Primary Mortgage Market Survey®’s 49-year history.

Read more: Coronavirus: What if you can't pay your mortgage?

‘More downward rate movements may be on the horizon’

Raitu’s comments coincide with the National Association of Realtors Pending Home Sales Report, in which the trade association said they anticipate mortgage rates will remain near 3% for the next 18 months.

But some experts said that as Congress continues to remain in a gridlock over the next fiscal relief bill, there could be even more record lows with mortgage rates in the future.

“The inability for the federal government to agree to a new fiscal relief bill last week finally tipped rates over the edge and down to new all-time lows,” Matthew Speakman, economist at Zillow.com, said in a statement. “Now that the threshold has been broken, more downward rate movements may be on the horizon.”

Speakman alluded to how a potential weak July jobs report on Friday could drop rates even further.

“A weak July jobs report (due to be released on Friday) could indicate that the economy is struggling to recover amid rising coronavirus case counts,” said Speakman. “This interpretation would most likely drive mortgage rates down even further, while better-than-expected news would place a modest, upward pressure on rates.”

Although low rates may entice borrowers, limited housing supply will continue to remain an obstacle.

“Historically-low mortgage rates are stoking demand for real estate, as buyers are rushing to lock in low monthly payments,” Raitu said. “On the supply side, sellers remain wary to list and are often buyers themselves for their next home, so they continue to struggle with the same limited supply.”

Raitu’s concerns align with an earlier study by Freddie Mac this year, which predicted the US. would need to build 2.5 million additional housing units to close the housing supply gap.

Another factor that may act as a roadblock to homeownership, despite record mortgage rates, is credit tightening.

The Federal Reserve’s Senior Loan Officer Opinion Survey found that nearly 35% of banks had tightened standards considerably or at least somewhat for government-sponsored enterprise (GSE) eligible mortgages in July. GSE-eligible mortgages are those that are backed by Freddie Mac and Fannie Mae.

“Banks have continued to tighten lending standards in July, further restricting available credit,” Raitu said. “At this pace, tighter lending standards and low inventory will squeeze housing activity and we will see a substantial slowdown in sales in the second half of this year.”