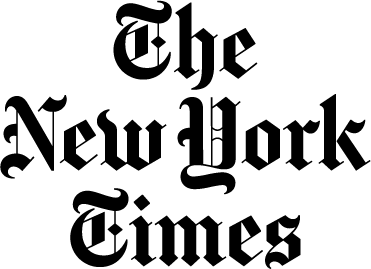 The last time Wendy Jerome, 14, was seen alive she was leaving her home in Rochester, New York, to deliver a birthday card to a friend who lived nearby on Thanksgiving and Wendy. When Wendy didn’t return by curfew, her parents became frantic. Less than three hours later, their worst fears were confirmed when a passerby found Wendy’s body behind a school near her home.