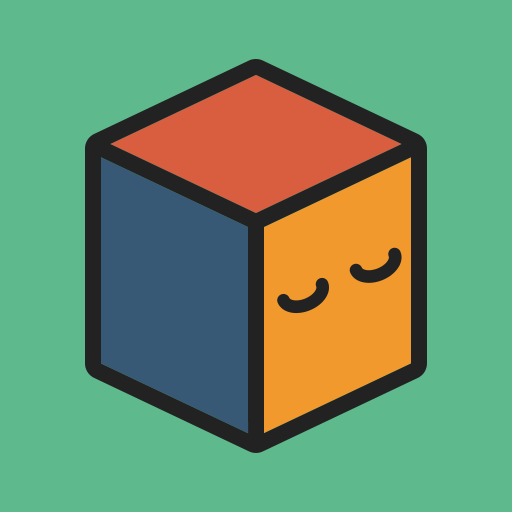 In 2011, Jon Whelan decided to order pajamas from the kids retailer Justice for his young daughters for Christmas. When they arrived in the mail, they were soft and brightly colored, seemingly perfect for little girls — inside the package, at least.

When Whelan opened the plastic wrapping, he noticed another, more unwelcome, characteristic: the distinct smell of chemicals.

“I had these pajamas in my lap, and they had this weird smell,” the filmmaker tells Yahoo Health. “I dialed up the company to ask about it — and they totally stonewalled me. I was like, ‘Something stinks, and I want to know why.’”

And so the new documentary Stink! was born. It premieres Friday (Nov. 27), and in it, Whelan investigates chemicals lurking in consumer goods such as clothing, personal care items, detergent, and furniture — just about everything we buy.

Watch the trailer for Stink!:

Before he began his research, Whelan believed that if a product was brought to market, it was automatically safe. “Americans just assume someone is checking products,” he explains. “But to think in Europe, there are 1,400 chemicals that you cannot use in consumer goods. Here in the U.S., it’s only 10.”

Whelan knew most Americans were not in a position to take each product they use at home — from furniture and floorboards, to that $5 bottle of shampoo — to a lab for testing. So, for Stink, he did. “In nearly every single product I sent out for testing, there were chemicals that are potential carcinogens,” he says, “or chemicals that may cause hormone disruption.”

Whelan in a scene from ‘Stink!’ (Photo: Stink!)

News about the potential dangers of endocrine-disrupting chemicals (EDCs) is is increasingly percolating. The Endocrine Society just released a review of research linking the chemicals — such as bisphenol A (BPA) in food and phthalates in personal care items and plastics — to a higher risk of diabetes and obesity. The World Health Organization called for more study on EDCs in a landmark 2013 report, noting their potential to alter our hormonal makeup and cause cancer, including breast and prostate cancer.

Related: Toxins at Home: How to Minimize Your Exposure

But still, chemicals are slipping into our everyday products under the guise of good intentions and necessary qualities. “Children’s clothes, for instance, are regulated by the Consumer Product Safety Commission — and if you look for a list of what a company can’t use in its products, you won’t find it,” Whelan says. “The clothes need to pass a flame-resistance test, though, which sounds great. But they generally use a carcinogen to make the clothing flame-resistant.”

There are numerous other reasons hazardous chemicals are added to products, according to Sarah Evans, PhD, an instructor in preventive medicine at Mount Sinai’s Icahn School of Medicine and fellow at the Children’s Environmental Health Center. She says that sometimes companies are looking to make goods at the lowest cost; other times, additional chemicals are also added if the consumer is convinced a certain characteristic is necessary for quality.

“For example, foaming agents like sodium laureth sulfate [SLS] are added to shampoos because we are under the mistaken impression that more bubbles equals cleaner hair,” she tells Yahoo Health. “But SLS and related chemicals can cause cancer-causing byproducts to form in consumer goods, [like 1,4-dioxane]. Likewise, people often believe that products labeled ‘antibacterial’ are better for them, when in fact they often contain harmful chemicals such as triclosan and don’t offer any added benefits.”

And carcinogens aren’t necessarily listed on the label in big, bold print — or at all. For instance, “fragrance” can be a mask for hundreds of chemicals, according to Whelan, some of which may disrupt hormones and cause allergic reactions. And there can be formaldehyde in particle board, plywood, glues, some insulation, and even hair-straightening products and nail polishes, Evans says. This colorless chemical is used in the production of many common, household products; it’s also a known carcinogen.

“Formaldehyde does not appear on the label of personal care products, though, because it forms as a byproduct of other ingredients such as quaternium-15 and DMDM hydantoin,” says Evans. In other words, these contaminants and byproducts are often reasons you don’t know exactly what you’re getting in a bottle of shampoo or personal care product. They’re not added by a company, but may morph into another substance during production.

When the Toxic Substances Control Act was established in 1976 to govern the 60,000 chemicals in the marketplace, most had not been adequately tested for safety yet, according to John Meeker, ScD, CIH, a professor of environmental health sciences and the associate dean for research at the University of Michigan’s School of Public Health. There was a set of updates in the 1990s, but we now have even more data calling additional chemicals into question.

“Commonly, there are foods with pesticides, and these are generally given more scrutiny,” he tells Yahoo Health. “But there’s also canned products with BPA, home furnishings with problematic flame retardants, personal care items with phthalates, parabens and other EDCs that haven’t been well-studied yet.”

Meeker says, however, that the Environmental Working Group and other non-government organizations are doing a lot of work toward ingredient transparency.

As a consumer, Evans says the best advice she can give is simple: “Support companies that are transparent and disclose all the ingredients in their products. … Call manufacturers and put pressure on them to follow in the footsteps of the increasing number of companies that are disclosing ingredients and phasing out harmful chemicals.”

Indeed, companies are beginning to “see the writing on the wall,” Whelan says. “You have got to be transparent. The longer you aren’t, the more it will hurt your brand. Conventional companies are coming around.”

Evans and Meeker suggest these steps for cutting down on chemical exposure:

Read This Next: ‘Safe’ Subs for Harmful Chemical in Plastics May Be Just as Risky to Health