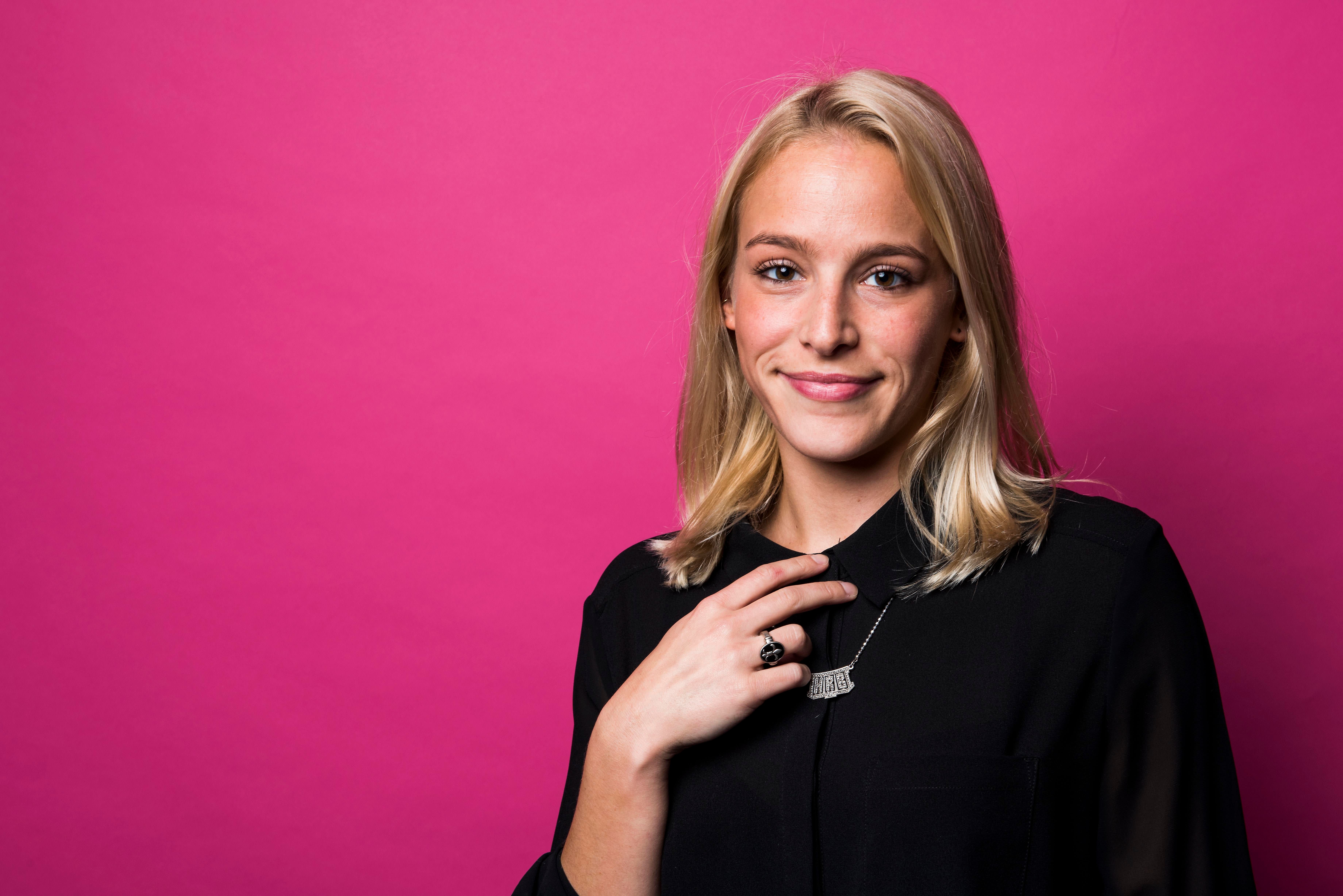 Reproductive rights advocates mourned the death of Supreme Court Justice Ruth Bader Ginsburg on Friday, and promised to honor her by continuing the fight for safe, legal and accessible abortion care.

“Justice Ginsburg committed her life to protecting the rights, freedoms, and health of women, men, and people across the country ... Tonight we honor that legacy, but tomorrow, we’re going to need to get to work to preserve the ideals she spent her life’s work defending,” Alexis McGill Johnson, president of the Planned Parenthood Action Fund, said in a statement Friday. “Because this is not an understatement: The fate of our rights, our freedoms, our health care, our bodies, our lives, and our country depend on what happens over the coming months.”

Ilyse Hogue, president of the group NARAL Pro-Choice America, told HuffPost that her organization also plans to honor Ginsburg’s legacy by continuing to fight for everything she believed in.

“We must fight like hell to prevent Mitch McConnell, Donald Trump, and Senate Republicans from stealing yet another Supreme Court seat,” Hogue said. “They have been chomping at the bit waiting for this moment, and their end goal ― to end the legal right to abortion in this country ― flies in the face of the values of a vast majority of Americans: that politicians have no place in personal decisions about pregnancy.”

With Ginsburg’s death, the country is almost certainly staring down a national referendum on the landmark Roe v. Wade case. The Roberts Court has avoided major decisions on abortion rights, but many analysts believe the conservative majority has been prepping for a more dramatic reversal of a woman’s right to choose. Replacing Ginsburg with a conservative justice would leave supporters of abortion rights badly outnumbered on the high court.

Just hours after news of Ginsburg’s death broke, Senate Majority Leader Mitch McConnell (R-Ky.) announced he would move forward with filling the late justice’s seat before the presidential election in November, despite resistance from the left.

McGill Johnson said it would be “an absolute slap in the face” to millions of Americans if McConnell and the Trump administration replaced Ginsburg with a nominee who would “undo her life’s work and take away the rights and freedoms for which she fought so hard.”

Tonight we honor that legacy, but tomorrow, we’re going to need to get to work to preserve the ideals she spent her life’s work defending. Alexis McGill Johnson, president of the Planned Parenthood Action Fund

Many reproductive rights advocates reacted to Ginsburg’s death with stark assessments of the stakes for millions of women.

The country knew that the Trump administration would do everything in its power to turn the balance of the Supreme Court firmly against abortion rights, said Destiny Lopez, co-director of the pro-choice organization All* Above All. Now, she said, we’re seeing the full consequences of an anti-choice administration.

“We frankly face the threat of abortion care being dismantled even more aggressively and systemically, and I think there’s a real threat now of women and their health care providers being arrested and sent to jail,” Lopez told HuffPost. “Their agenda is clear now, and it is to outlaw abortion in this country. This is the signal that abortion care could really become unavailable in our lifetime.”

Monica Simpson, the executive director of SisterSong, a reproductive justice organization working to amplify the voices of indigenous women and women of color, said she’s tired ― tired of the multilayered assault on civil rights that 2020 has brought, and tired of the onslaught of attacks on abortion care. She’s trying to be optimistic, she said, but she has little faith in the systems in place meant to correct these issues.

Ginsburg “was a voice for us in the highest court in the land,” Simpson told HuffPost. “The court that has ruled on two abortion cases in the past four years, with more surely in the pipeline. The court where men like Brett Kavanaugh and Clarence Thomas sit ― men who have blatantly condemned abortion. A court that now has an empty seat that could be filled by a president who is responsible for almost 200,000 people dying of COVID-19 because he puts himself before the lives of others.”

But Robin Marty, a former reporter and current communications director for the Yellowhammer Fund, a group advocating reproductive justice in the South, said she hopes there will be a silver lining to Ginsburg’s death.

“Antonin Scalia’s death was the catalyst that drove Christian conservatives to the polls in 2016 and nabbed Trump his surprise Electoral College win,” Marty told HuffPost. “The odds were that even had she stayed on the bench into 2021 and was replaced by another progressive, there were still enough votes to overturn Roe.”

“With Ginsburg’s death, I’m hopeful that maybe this will galvanize progressives in the same way,” she added. “I can’t help but feel like if it does, that’s a legacy that would make her proud.”

Ruth Bader Ginsburg’s Last Wish: That She ‘Not Be Replaced’ Before The Next President