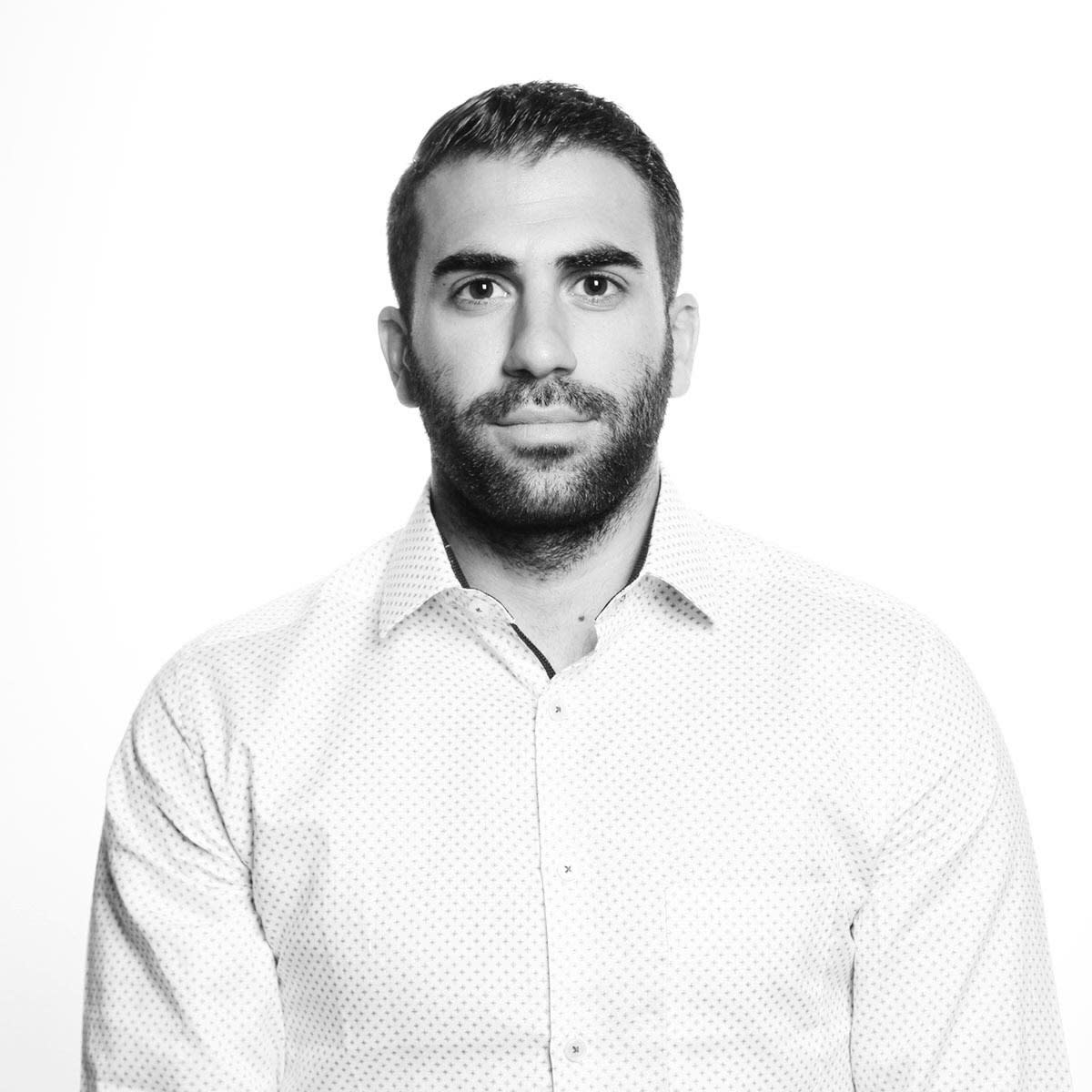 It seemed certain that Alex Pietrangelo would hold up the free-agent market until the moment he decided on his playing future. This is one of the most valuable assets to reach unrestricted free agency in recent history, and the type of player that almost every championship contender seems to need.

Even in these highly disadvantageous times for NHL franchises, and more specifically the owners that have had their business impacted by the COVID-19 pandemic, the situation still seemed quite favourable for Pietrangelo. His current team, the St. Louis Blues, wasn’t bending at the knee, clearly, but also had every reason to provide market value in the face of public pressure to retain one of the most important players in the club’s history. Pietrangelo also had his hometown team and the club that belongs to the loudest hockey market in the world, the Toronto Maple Leafs, showing interest with a clear and obvious need, in addition to the Vegas Golden Knights, who in their three-year history in the league have emerged as one of the most coveted destinations for players.

Everything Pietrangelo needed, it seemed, to preserve and maximize his earning potential in spite of the situation was there.

Until suddenly it wasn’t.

Call it a proper read on the tea leaves or call it a premature decision to settle for something less, but over the space of about an hour in the evening on the opening day of free agency, Pietrangelo’s options seem to vanish in a flash. Toronto did its part by signing T.J. Brodie, filling its hole on the right side of the blue line with a cheaper and lesser option. Then the Blues seemed to slam the door shut on Pietrangelo entirely by signing the other marquee free agent on defense, Torey Krug, to a huge seven-year deal.

Afterwards, the Blues weren’t ready to acknowledge that Pietrangelo’s time in St. Louis was through, but the flurry seemed to leave Vegas as the only favourable option for the No. 1 free agent on the board.

For that reason it was no surprise to see visuals of the star defender boarding a plane to Sin City to visit the Golden Knights on Saturday.

It’s exceedingly possible that the top-heavy Leafs were never realistic players for Pietrangelo. And it’s not outside the realm of possibility that the Blues were ready to move on from their captain, albeit for reasons that would be difficult to understand. It’s also plausible that despite offering indication that he wanted to take his time to appropriately weigh his options, Pietrangelo’s intentions had become clear and that other interested parties were right to move on.

But however which way we have reached this point, it seems to be working out unbelievably well for the Golden Knights.

Yes, they must move mountains or some truly legitimate talent in order to fit Pietrangelo under the salary cap. But this is one of the few NHL teams that can combine deep pockets with unflinching ambition and built-in tax breaks, and which now appears to be only one major move away from creating the necessary cap space after recently finding a new home for Paul Stastny.

What a move it would be for the Golden Knights — one of the true Stanley Cup contenders already — to sign one of the driving forces behind St. Louis’s title run less than 18 months ago.