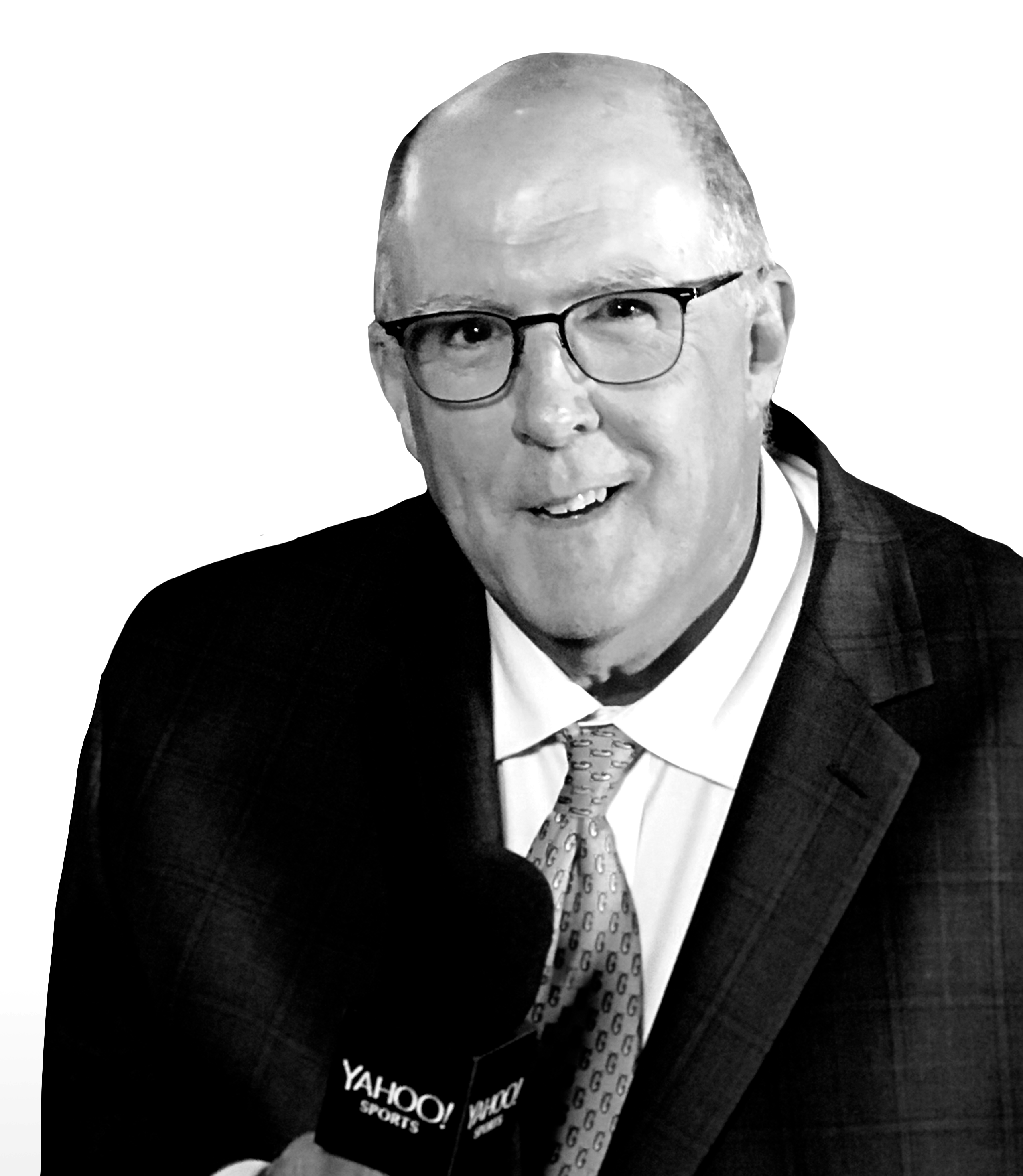 Two of the elite fighters in UFC history, Donald Cerrone and Tyron Woodley, are a combined 0-7-1 in their last eight bouts. UFC president Dana White said at a news conference on Saturday he feels both should consider retirement.

Woodley, the former welterweight champion, has dropped his last three, losing to Kamaru Usman, Gilbert Burns and, on Saturday at Apex, arch-rival Colby Covington. He lost all five rounds against Usman and Burns and dropped the first four against Covington before tapping in the fifth because of a rib injury.

White was asked about Cerrone’s future and his answer wasn’t good for the UFC’s all-time leader in wins.

“I love Cowboy and I know this is going to [expletive] crush him and break his heart, but it’s time to have a conversation with him,” White said.

He said much the same thing about Woodley.

There is no question that they’re not the same fighters they once were, but there are a few things that perhaps need to be considered before they’re sent out to pasture.

First, each has fought a devastating level of opposition.

It’s the same for Woodley. Usman is the champion, Burns is the No. 1 contender and Covington just fought a neck-and-neck battle with Usman before being stopped in the fifth.

Cerrone’s bad run is much longer. Going back to 2017, he’s 4-8-1 overall. But again, this is where his level of competition comes in. Clearly, Cerrone is no longer capable of competing against the elite in his division, whether it’s welterweight or lightweight.

In 2017, he lost three in a row to Jorge Masvidal, Robbie Lawler and Darren Till. After a KO of Yancy Medeiros, he was beaten by Leon Edwards. Wins over Mike Perry, Alexander Hernandez and Al Iaquinta were followed by his 0-4-1 streak.

If Cerrone’s competition level drops from guys in and around the top five, he’s fine and usually comes out on top.

Woodley’s issue isn’t as clear-cut, but he admitted that personal problems have plagued him in his most recent outings. In addition, Woodley has a brutally tight schedule with many projects and it’s clear his focus isn’t entirely on fighting.

He’s also 38, a time when the majority of athletes begin to look at their next careers.

Rather than White starting a conversation with Woodley by saying, “You’ve been dominated in your last three fights and I believe it’s time you retire,” I think the more prudent approach would be to have a discussion with him about whether he still has the motivation he once did.

There weren’t many better in the last decade than Woodley when he was motivated and hungry. He seems to have lost that desire for whatever reason. If he can get it back, there’s no reason for him to retire now. Fighting for a paycheck is usually a dangerous proposition for a fighter.

Woodley said in an Instagram post he’s not going to retire. He’d better make certain before he steps back in the Octagon that he’s doing it for all the right reasons.

‘Fight Island’ will be slightly different

The UFC will begin a month’s run in Abu Dhabi on Saturday with UFC 253. That card is headlined by two title fights. Israel Adesanya defends the middleweight belt against Paulo Costa in the main event, while Dominick Reyes and Jan Blachowicz fight for the vacant light heavyweight title.

Things aren’t quite the same on Fight Island as they were in July, when the UFC had a highly successful run there. It is now slowly reopening to the public and so the safe zone in which the UFC delegation is being housed is smaller.

The golf course is now outside of the bubble, while it was included in the first go-round.

It shouldn’t be that huge of a deal for the fighters, because they’re only going to be inside of it for a short time, unlike NBA and NHL players who spent months inside their respective bubbles.

A knee injury has forced veteran UFC lightweight Stevie Ray to retire. Ray had already had three surgeries on the knee and said another surgery could heal it, however, he said it would take a year of rehabilitation and that there was no guarantee he could return.

“There was options to maybe get an osteotomy surgery, which means cutting the bone and putting plates and stuff in, but some athletes never, ever return after that because it’s quite a big surgery,” Ray said in a video he posted on Facebook. “It’s around a year of rehab as well and just at this stage of my career, I wasn’t wanting to go through that.”

“My former coach is the biggest liar I know. He says he has over 40, 50 fights, but I could not find anything on Google. The only thing related to him on Google is that he got into a fight with my husband. He assaulted my husband. I didn’t want to talk about this before, but now that I won, I can talk about it. He spent the entire week sending me texts, threatening me and my husband. He called me a b----, a traitor. He made fake accounts. At the same time, he was giving interviews saying he likes me, saying we know the reason behind the fight. We have no idea. We only want to stay away from Juan Gomez.” — UFC strawweight Mackenzie Dern to Ag Fight following her submission victory Saturday over Randa Markos.