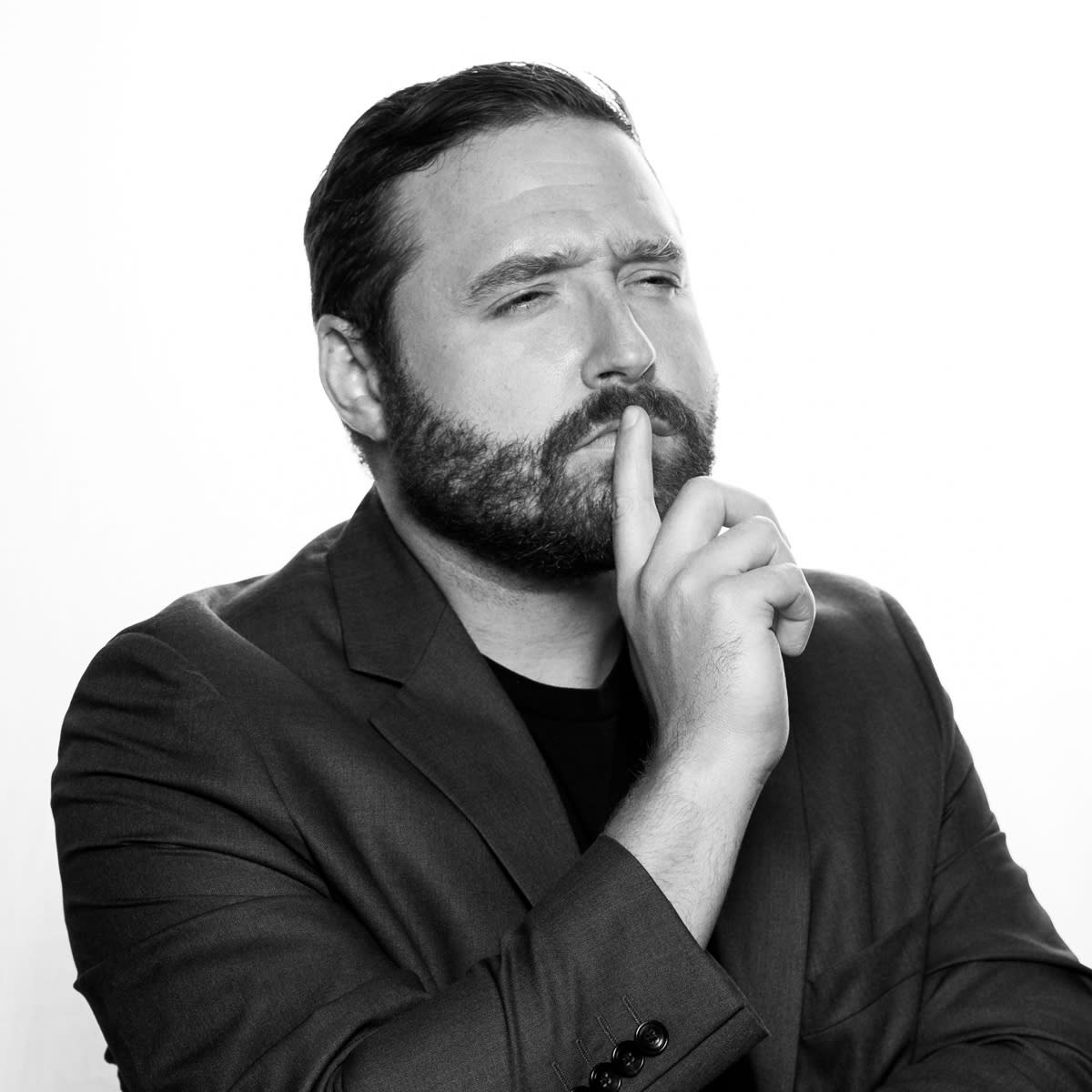 Tech investor John Borthwick doesn’t mince words when it comes to how he perceives smart speakers from the likes of Google (GOOG, GOOGL) and Amazon (AMZN). The founder of venture capital firm Betaworks and former Time Warner (T) and AOL (VZ) executive believes the information-gathering performed by such devices is tantamount to surveillance.

“I would say that there's two or three layers sort of problematic layers with these new smart speakers, smart earphones that are in market now,” Borthwick told Yahoo Finance Editor-in-Chief Andy Serwer during an interview for his series “Influencers.”

“And so the first is, from a consumer standpoint, user standpoint, is that these, these devices are being used for what's — it's hard to call it anything but surveillance,” Borthwick said.

The way forward? Some form of regulation that gives users more control over their own data.

“I personally believe that you, as a user and as somebody who likes technology, who wants to use technology, that you should have far more rights about your data usage than we have today,” Borthwick said.

The venture capitalist’s comments follow a string of controversies surrounding smart assistants including Google’s Assistant, Amazon’s Alexa, and Apple’s (AAPL) Siri, in which each company admitted that human workers listen to users’ queries as a means of improving their digital assistants’ voice recognition capabilities.

“They've gone to those devices and they've said, ‘Give us data when people passively act upon the device.’ So in other words, I walk over to that light switch,” Borthwick said. “I turn it off, turn it on, it's now giving data back to the smart speaker.”

It’s important to note that smart speakers from every major company are only activated when you use their appropriate wake word. To activate your Echo speaker, for instance, you need to say “Alexa” followed by your command. The same thing goes for Google’s Assistant and Apple’s Siri.

The uproar surrounding smart speakers and their assistants began when Bloomberg reported in April that Amazon used a global team of employees and contractors to listen to users’ voice commands to Alexa to improve its speech recognition.

Google and Apple have since apologized, with Google halting the practice, and Apple announcing that it will automatically opt users out of voice sample collection. Users instead will have to opt in if they want to provide voice samples to improve Siri’s voice recognition.

Amazon, for its part, has allowed users to opt out of having their voice samples shared with employees, while Facebook said it has paused the practice.

The use of voice samples has helped improved the voice recognition features of digital assistants, ensuring they are better able to understand what users say and the context in which they say it.

At issue is whether users were aware that employees of these companies were listening. There’s also the matter of accidental activations, which can result in employees hearing conversations or snippets of conversations they might otherwise not have been meant to hear.

As for how such issues can be dealt with in the future, Borthwick points to some form of tech regulation. Though he doesn’t offer specifics, the VC says that users need to be able to understand how their data is being used, and be able to take control of it.

“I think generally, it's about giving the users a lot more power over the decisions that are being made. I think that's one piece of it,” he said.