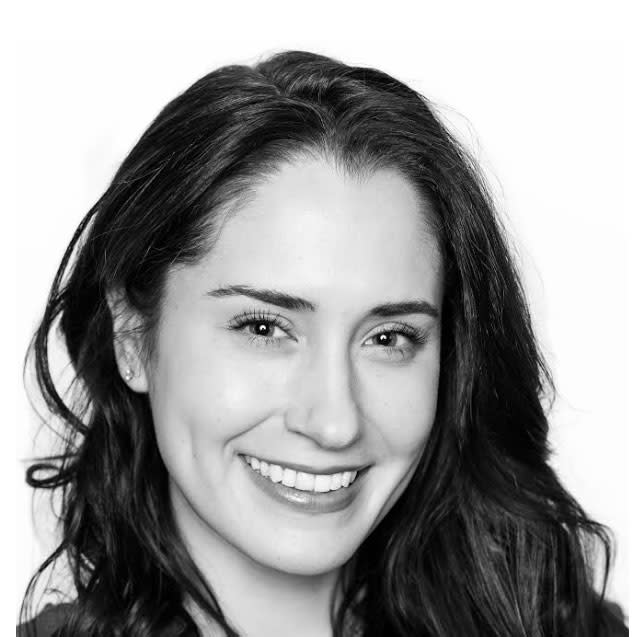 One-day delivery is a major litmus test for Amazon (AMZN) Prime Day this year, according to one expert.

“They’re fighting an uphill battle with respect to next-day and not having a store network. But they’re going to throw everything but the kitchen sink at this and they’re going to spend an awful lot of money to do it,” Charlie O'Shea, lead retail analyst at Moody’s, tells Yahoo Finance’s “The Ticker.”

Back in April, the e-commerce giant announced it would invest $800 million to expand the company’s one-day shipping program for Prime members. But Amazon is now competing against faster delivery programs from brick-and-mortar giants like Walmart (WMT) and Target (TGT).

O’Shea explains Walmart’s thousands of stores across the U.S. gives the retailer a competitive edge, because it can also be used as pickup and shipping points. Currently, Walmart operates over 11,300 retail units across the globe.

But the Moody’s analyst contends Amazon’s strategy with Amazon Flex delivery drivers could help the platform handle an uptick in traffic during Prime Day, while speeding up its shipping goals. “If anyone can do it, it will be Amazon. They’re very creative with how they are doing it. They’ve got a lot of third-parties.”

Amazon is offering over 1 million deals globally during the 48-hour shopping marathon, which kicked off on Monday. The company’s stock is up over 30% year to date.