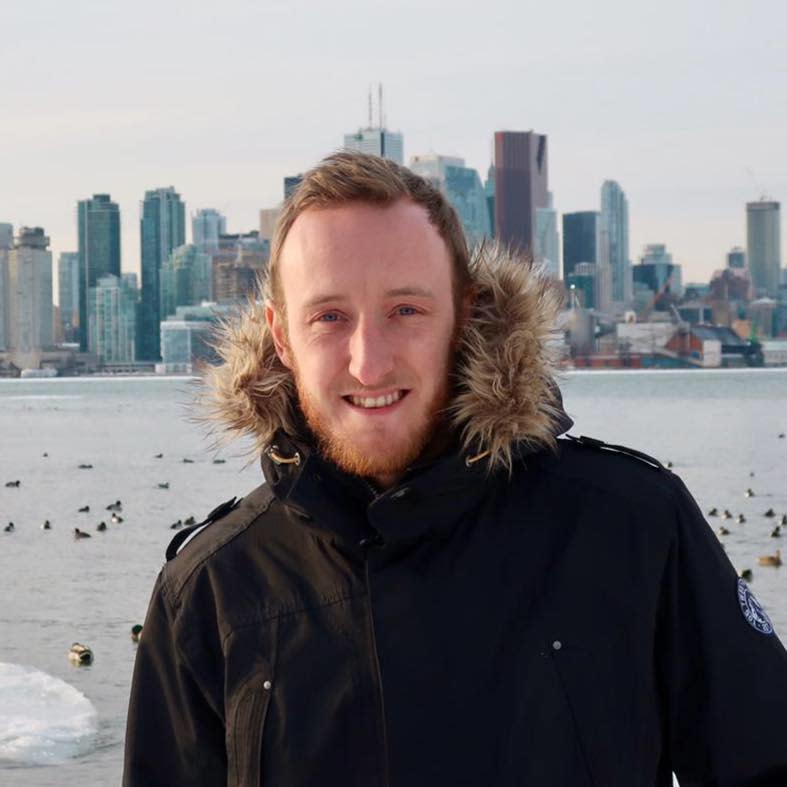 A video from 2005 has been unearthed showing Scheer talking about his views on gay marriage and opposing the Civil Marriage Act.

In the footage, he calls “homosexual unions” contradictory to the “inherent feature” of marriage, which he said was to procreate naturally.

“They may pledge to remain in a loving relationship for life,” Scheer said, then in his mid-twenties.

“They may have many of the collateral features of marriage, but they do not have its inherent feature, as they cannot commit to the natural procreation of children.

He said the video shows why his party would not prop up a Conservative minority government if that were an option after October's federal election.

To be a leader for all Canadians, the Conservative Party leader should now end his lifelong boycott of Pride events and explain whether he would still deny same-sex couples the right to marry, as he said in Parliament. pic.twitter.com/5WEyja6Ov5

“How many legs would a dog have if you counted the tail as a leg?” Scheer asks. “The answer is just four. Just because you call a tail is called a leg does not make it a leg.”

Earlier this month, Yahoo Canada asked readers whether they believe Trudeau is a trustworthy prime minister following the release of the ethics commissioner’s report with regard to SNC-Lavalin. Of the 32,949 responses, 75 per cent do not believe the prime minister is trustworthy.

Do you trust Andrew Scheer after seeing the video? Vote in the poll above and leave your thoughts in the comments below.