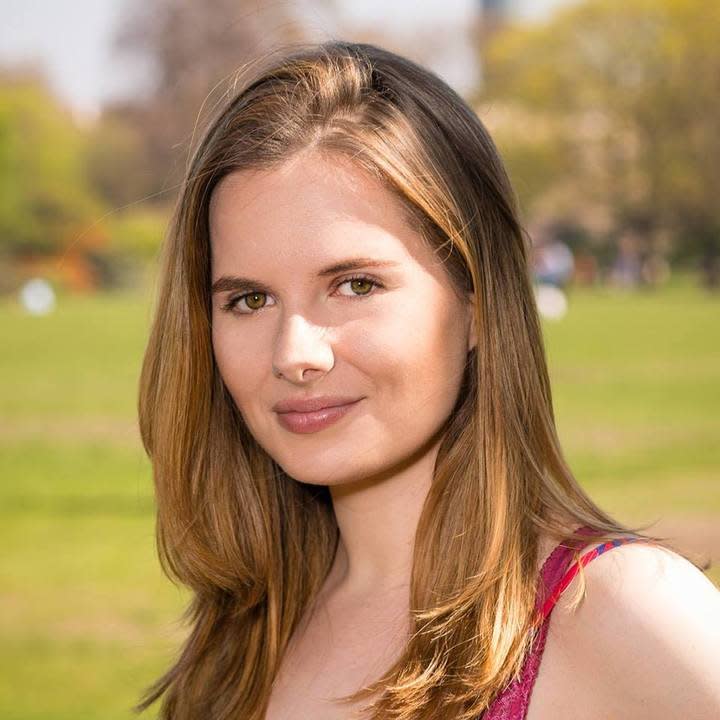 Academy Award Winner Angelina Jolie has hinted that she could follow in the steps of Donald Trump, and run for US President it she felt she was ‘needed.’

Serving as a guest editor on Friday’s BBC Today’s Programme, the 43-year-old admitted she wouldn’t rule out running for office.

Presenter Justin Webb asked Jolie: “Are you moving in the direction of politics?”

“Honestly, if you’d asked me 20 years ago I would have laughed, I really don’t know,” the Hollywood star confessed.

“I always say I’ll go where I’m needed – I don’t know if I’m fit for politics, but then I’ve also joked that I don’t have a skeleton left in my closet so I’m pretty open and out there. I can take a lot on the chin, so that’s good,” she added.

Jolie continued to talk about her work with the UN, where she serves as a Special Envoy.

“I honestly will do whatever I think can really make change and right now I am able to work with a UN agency to do a lot of work directly with people in need. I sit in a very interesting place of being able to get a lot done without a title and without it being about myself and my policies. So for now I’ll sit quiet,” she explained.

Webb concluded the topic by saying that he’d added her to his list of potential Democratic politicians to run against President Donald Trump in 2020. Jolie simply responded with ‘Thank You.’

He went on to ask Jolie what she made of President Trump’s ‘America First’ narrative. She replied that was a Patriot, but saw a distinct difference between her beliefs and that and narrow Nationalism.

“I am a patriot but I am also an internationalist and I love and value other people and other countries. To be a patriot is to be very proud of your country and even your country first but you do not think your country is better than others,” she said.

Jolie has been widely praised for her humanitarian work over the years, and was presented an honorary damehood by the Queen in 2014 for her work fighting against sexual violence.

She is currently separated from her third husband actor Brad Pitt, and they have six children together, three of whom were adopted internationally.

Read more
Angelina Jolie is focused on ‘healing her family’
Aretha Franklin owed million in debts, says IRS
Eddie Murphy poses with all 10 of his children