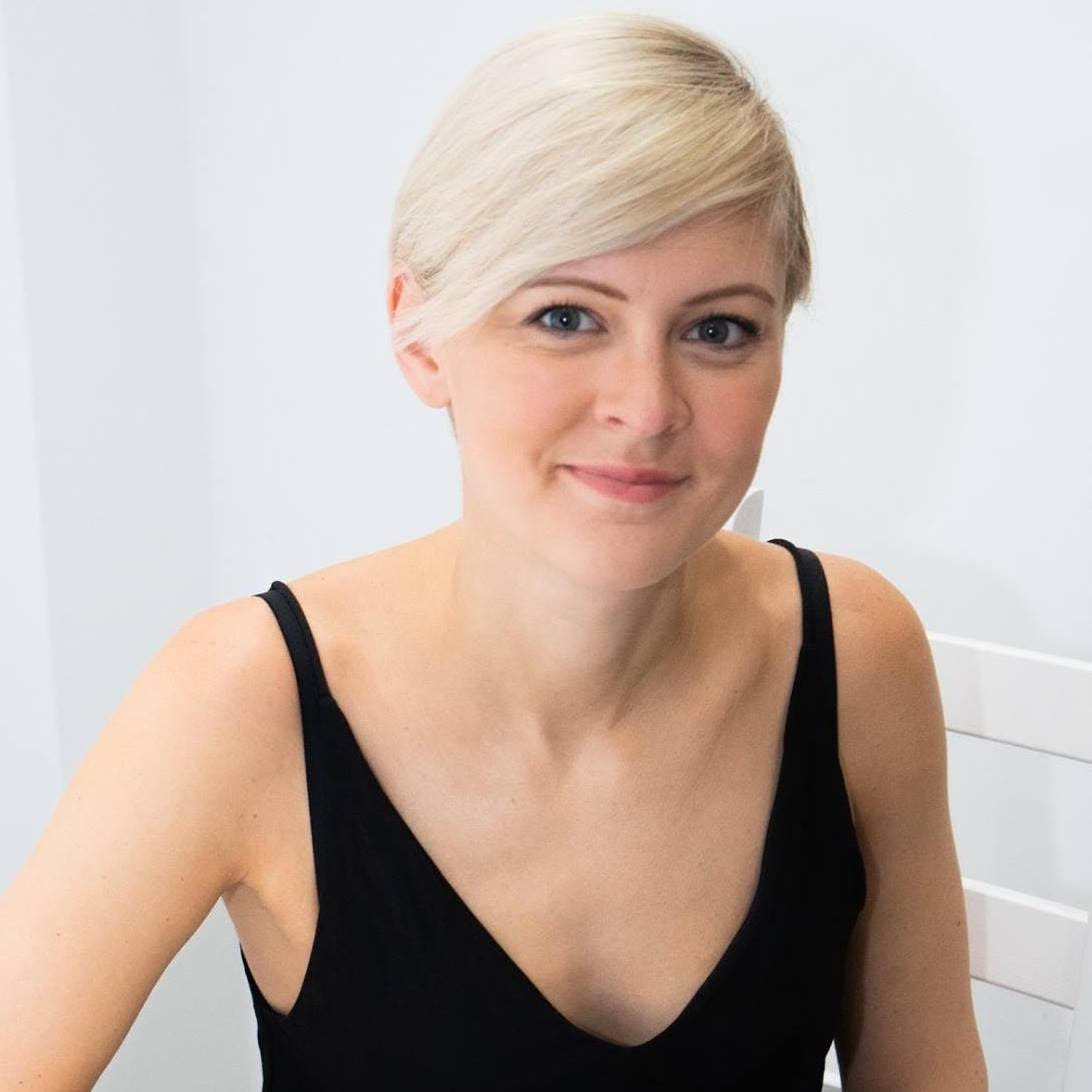 People are being warned to cut the straps from their disposable masks before putting them in the bin after hundreds of tangled animals had to be rescued during lockdown.

While face masks have become part of our everyday lives, for animals they are a potential death trap.

Now, the RSPCA has launched an appeal for people to cut the straps off their masks before disposing of them correctly in a bid to cut down on the number of animals being affected.

The charity says it has dealt with more than 900 incidents of animals caught in litter such as elastic bands, plastic bottles and tin cans.

Watch: Unsure of what the rules on face masks are? Yahoo UK’s Health Correspondent explains what the latest guidance is

People have also been told to cut up plastic six-pack rings before throwing them away in previous campaigns.

Chris Sherwood, the RSPCA’s chief executive, said: “For many years the public have been aware of the message to cut up plastic six-pack rings before throwing them away to stop animals getting tangled in them, and now we are keen to get out the message that the same should be done for face masks too - as very sadly, animals are susceptible to getting tangled up in them.

“Now that face masks are the norm, and may be for some time to come, this message is more important than ever as thousands of these masks are being thrown away every day. We’re concerned discarded face masks could become a significant hazard, particularly to wild animals and birds.

“Our RSPCA officers have had to rescue animals from getting tangled in face masks and we expect that this may go up as time goes on, so the best thing to do is to simply cut the elastic ear straps in half before throwing it away.”

Read more: Why you should think twice before using a disposable face mask

During the height of lockdown, RSPCA inspector Adam Jones was called to Argyll Road, Chelmsford, after reports that a seagull was struggling to walk.

“It’s clear the mask was there for some time and the elastic straps had tightened around his legs as his joints were swollen and sore,” said Jones.

“Thankfully, he’s been doing well and is being monitored closely. They’ve now released him out into an aviary with other gulls and, when the group is ready, they’ll all be released together.

“I’m concerned that this gull could be the first of many victims now that face masks are the norm,” Jones said at the time, a concern which has been realised with over 900 animals needing to be untangled.

He continued: “I’d appeal to all members of the public to ensure they dispose of their face masks and disposable gloves - and all other types of litter - properly and responsibly, so that animals don’t get hurt.”

Watch: Is hemp the solution to face mask pollution?

Read more: Gemma Atkinson’s warning about dogs and toddlers in the heat

Not only are disposable masks a concern for animals, the rise in plastics being discarded into rivers and seas is a worry for environmental charities.

“Throwaway masks are the latest plastic menace to be found strewn across parks and pavements. They find their way into our waterways, clogging up our rivers and seas and degrading into harmful microplastics, Louise Edge, senior campaigner at Greenpeace, explained.

“But disposable masks are not inherently safer for general public use than reusable ones, and experts say reusable masks can protect us during the pandemic, if worn and washed properly.”

As far as animal rights campaigners are concerned, reusable masks are a much safer option for the public and are deemed just as safe as their throwaway counterparts.

PETA director, Elisa Allen, also voiced her support for reusable masks: “As with plastic straws, carelessly discarding face masks, gloves, and other protective gear doesn't just pollute our parks, woods, and beaches – it can be deadly to animals.

“Birds have died after becoming entangled in face masks, while dolphins, turtles, and other marine animals can easily choke or suffer from fatal bowel obstructions when they mistake PPE for food. It's vital that single-use items be disposed of properly – and it's important that those outside of a medical environment consider opting for reusable, machine-washable cloth masks.”