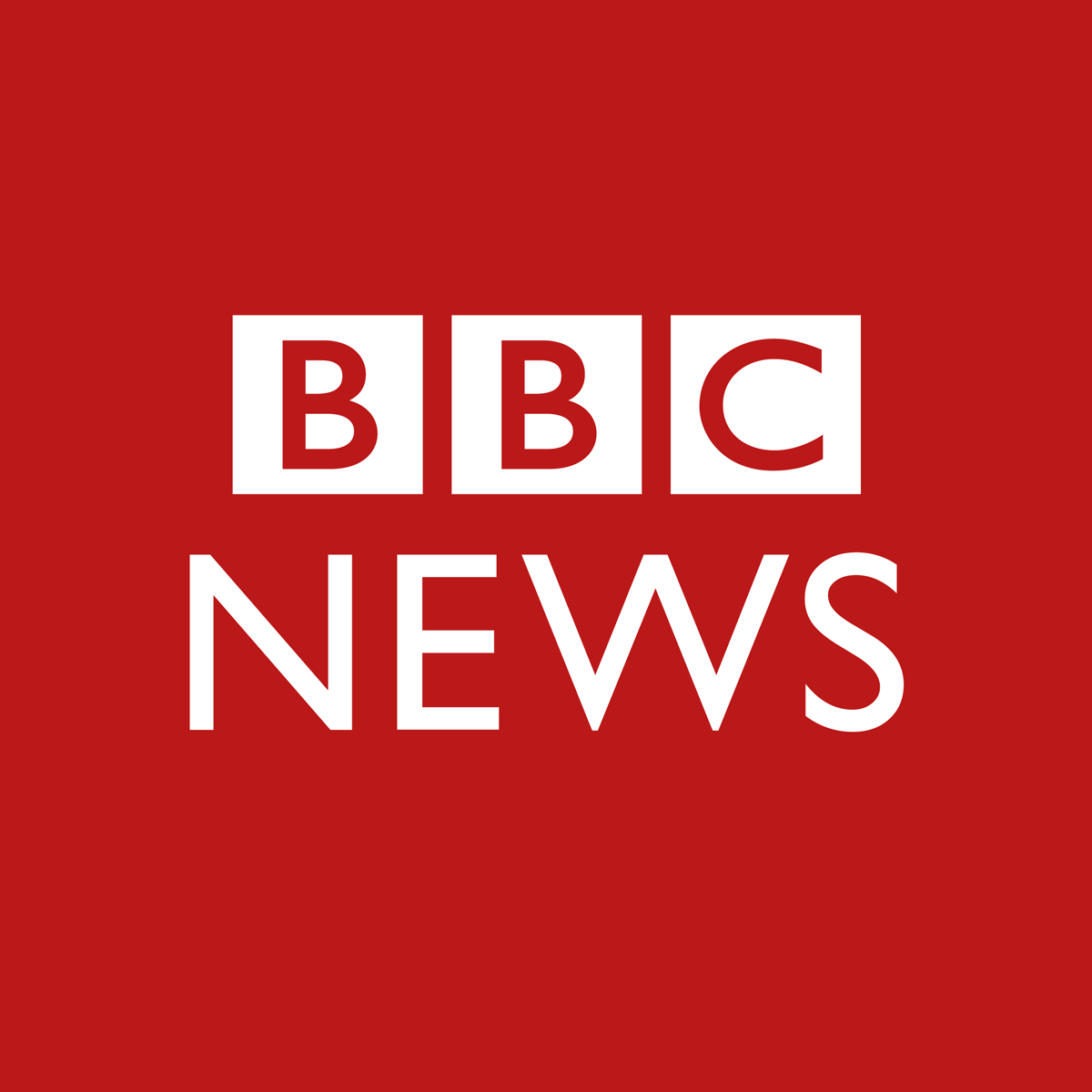 One month since a port explosion devastated Lebanon's capital city of Beirut, people have gathered to remember the victims.

Almost 200 people were killed and thousands more were injured by the blast, which happened when 2,750 tonnes of ammonium nitrate detonated.

Some lit candles in silence - others took the opportunity to voice their anger towards the government's response in the aftermath of the blast.