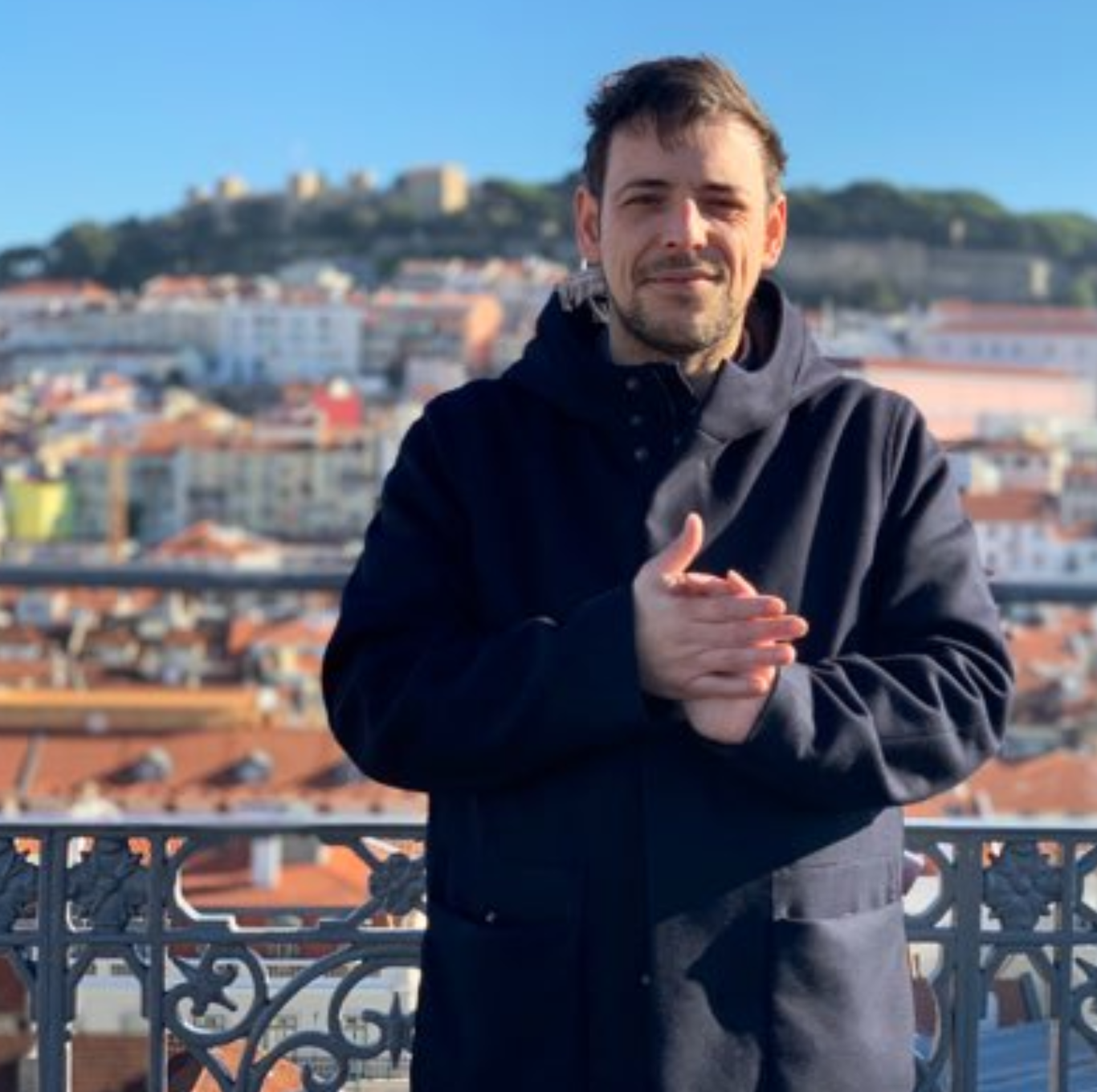 An arsonist who deliberately started a fire on dry moorland while firefighters were already tackling two huge blazes has been jailed.

Mohammed Zulkifl, 20, put a cigarette lighter to dry grass on Ilkley Moor as firefighters were overwhelmed by two large fires on April 20 of this year.

Acres of moorland and much wildlife was decimated in the fire, which required an urgent response from ten crews and nearly 200 firefighters.

The fires destroyed 50 acres of valuable habitat on the famous moorland.

Bradford Crown Court heard how how Zulkifl was spotted setting fire to grass before fleeing the scene.

Concerned members of the public pointed out three men standing in the distance to emergency services already tackling fires.

They then saw a man now known to be Zulkifl crouch down and use a cigarette lighter to twice set fire to a patch of grass.

The court also heard that Zulkifl later claimed to have started the fire ‘because he was cold’.

During sentencing on Thursday, Zulkifl appeared in the dock wearing an un-tucked white shirt and dark trousers.

He received a 27 month sentence for arson, which the judge said would have been longer had he solely contributed to the blaze.

Judge Jonathan Durham Hall QC, sentencing, described the defendants crime as "stupid" and "upsetting", but said his character had been "extremely positive" up until this point.

He said: "This matter is extremely serious. You damaged by fire part of Ilkley Moor, intending to destroy or damage such property, or being reckless as to whether such property would be destroyed.

"You laid a fire for the fun of it or some other stupid reason. It is self-evidently the case that left to its own devices this could have been catastrophic.

"In fact the whole of the fires that day have been catastrophic. It's quite clear you weren't the cause of the first major fire that damaged so many acres.

"This court will not send any message out other than, anybody - whoever, whatever they are - who sets fire to moorland will be dealt with."

Ilkley Moor is classified as a Site of Special Scientific Interest, Special Area of Conservation and Special Protection Area.

Since the fires, Bradford Council have proposed a Public Space Protection Order to ban the lighting of fires or barbecues on Ilkley Moor and surrounding areas.