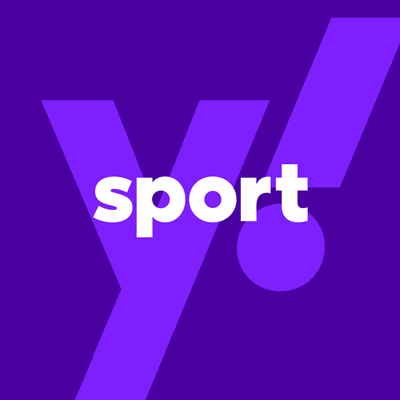 Before the Washington NFL team retired the “Redskins” moniker on Monday, we asked you to vote on your favorite replacement nickname.

Where does RedTails come from?

Here’s a primer on the RedTails suggestion, from Yahoo Sports’ Frank Schwab:

The story of the Tuskegee Airmen, a group of African American fighter pilots in World War II, was told in the 2012 movie “Red Tails.” That’s as close as Washington will get to the old name, while turning a negative into a positive. It would also honor the military, which based on the team’s statement is important in choosing the new name.

The Warriors also has significance

When the team announced it was reviewing the name, head coach Ron Rivera said the new nickname should continue “the mission of honoring and supporting Native Americans and our Military.”

The Washington Post reported that team owner Dan Snyder planned to use the Washington Warriors name for an expansion Arena Football League team he bought the rights to in 1999, though the team never came to be.

However, ESPN reported that the team is having discussions about a new name with no Native American imagery, so that could rule out Warriors.

What’s next for Washington?

The initial review of “Redskins” is complete, and the team is expected to announce that the moniker will be retired as early as Monday. It is unclear if the new nickname will be announced at the same time.

It’s safe to assume the transition to the new nickname will happen swiftly after merchandise partners have already pulled merchandise with “Redskins” from their shelves. Sponsors also pressured Snyder and the team to change the name, along with politicians’ insistence that a new stadium on the RFK Stadium site would happen if the name is changed.

Rivera also said he hopes the name change happens before the season, which is set to begin Sept. 10.