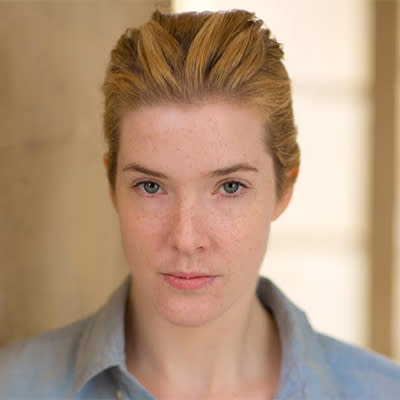 Five bars in Cardiff have been threatened with closure if they don’t change the way they enforce social distancing rules after footage showed crowds of clubbers ignoring government guidelines.

Health officials raised concerns after viewing a video that showed crowds of clubbers packed together over the weekend in what appears to be a queue outside Coyote Ugly in the city centre.

Cardiff Council said the bar, along with Peppermint, Mocka Lounge, Rum and Fizz, and Gin and Juice, had 48 hours to make the necessary improvements or they could be served with closure notices.

Health officials from the council visited the bar on Saturday morning after the video surfaced on social media.

Current coronavirus regulations in Wales state that up to four households can join together to form an extended household. Anyone outside of this must maintain a two-metre social distance.

Michael Michael, the council’s cabinet member for environment, told the BBC: “It is the responsibility of businesses to ensure that social distancing is maintained and their premises can be used in a way that is safe for customers and staff and minimises the potential for COVID-19 to spread.

Read more: UK coronavirus cases jump by another 3,000 as government insists it’s ‘not out of control’

“Ensuring the city centre is safe to visit is a priority and scenes like those seen on St Mary Street at the weekend are simply unacceptable.

“Businesses should be in no doubt that we will take action against any premises that aren't operating in a safe manner.

“Officers will be returning to the businesses issued with improvement notices, and visiting others across the city, and will not hesitate to issue closure notices if needed.”

Good evening @cardiffcouncil, here’s the queue outside a bar on St Mary’s Street at 00.27. I asked @SWPCardiff why they weren’t challenging or enforcing it, and they said it’s the establishment’s responsibility under @WelshGovernment guidance. Can’t we all work together on this? pic.twitter.com/34SggpvDLE

Dr Giri Shankar, from Public Health Wales, told BBC Radio Wales: "I saw the videos and I was really concerned.

“It is disappointing that people are congregating in large numbers without having any regard to social distancing.”

It comes as COVID-19 case rates are growing fastest among those aged between 10 and 29, according to analysis of Public Health England figures gathered between the beginning of July and the end of August.

Earlier on Monday, health secretary Matt Hancock admitted he was “concerned” about the spike in cases, which he said was “predominantly among young people” aged 17 to 21.

Speaking to LBC, Hancock warned the virus appeared to be spreading in greater numbers due to young people.

“The rise in the number of cases we have seen in the last few days is concerning,” he said.

Read more: 4 charts that explain the current coronavirus situation in the UK

“It is concerning because we have seen a rise in cases in France, in Spain, in some other countries across Europe – nobody wants to see a second wave here.

“The rise in the number of cases we’ve seen in the last few days is largely among younger people.”

On Monday, Wales recorded 133 new cases, the highest number of cases since June 27.