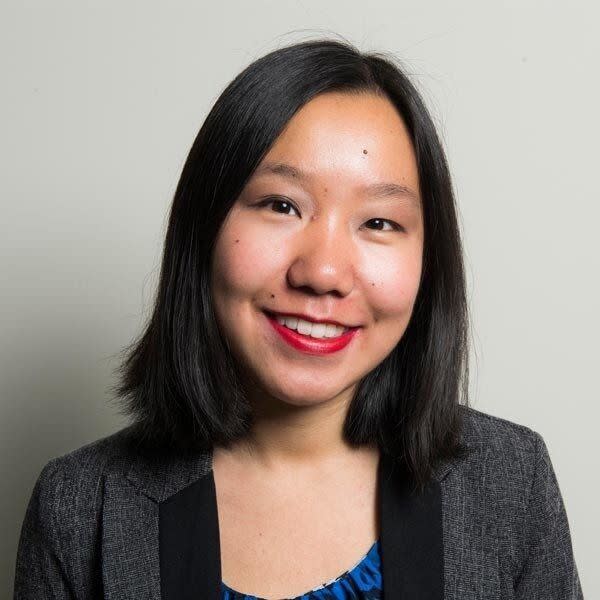 Long kept under wraps and reportedly delayed by his meticulous writing process, former President Barack Obama’s presidential memoir is finally complete — or at least the first part of it.

The first volume of Obama’s behemoth autobiography “A Promised Land” will be released Nov. 17, two weeks after Election Day, publisher Penguin Random House announced early Thursday. The book will be published simultaneously in 25 languages around the world, as well as in audiobook format read by Obama himself.

According to the publisher, “A Promised Land” will cover Obama’s life through the first term of his presidency, coming in at a whopping 768 pages and selling at $45 a copy. The second volume is forthcoming, with no announced publication date.

“There’s no feeling like finishing a book, and I’m proud of this one,” Obama said in a statement. “I’ve tried to provide an honest accounting of my presidential campaign and my time in office: the key events and people who shaped it; my take on what I got right and the mistakes I made; and the political, economic, and cultural forces that my team and I had to confront then — and that as a nation we are grappling with still. In the book, I’ve also tried to give readers a sense of the personal journey that Michelle and I went through during those years, with all the incredible highs and lows. And finally, at a time when America is going through such enormous upheaval, the book offers some of my broader thoughts on how we can heal the divisions in our country going forward and make our democracy work for everybody — a task that won’t depend on any single president, but on all of us as engaged citizens.”

Obama went to say he believes the book will be “a fun and informative read” and will embolden “young people across the country — and around the globe — to take up the baton, lift up their voices, and play their part in remaking the world for the better.”

The memoir is being published by Crown, an imprint of Penguin Random House, which also published former first lady Michelle Obama’s blockbuster memoir “Becoming.” That bestseller spawned a wildly popular book tour — with sold-out arenas — as well as a Netflix documentary.

The former president also plans a book tour, but details are unclear because of the COVID-19 pandemic. Penguin Random House said it would announce plans this fall.

In addition to their books, the Obamas have built an ever-expanding media empire since leaving the White House. In 2018, they started a production company Higher Ground Productions, and signed a major deal with Netflix to produce movies and television. The first project the Obamas’ company acquired last year, “American Factory,” won the Oscar for Best Documentary.

Last year, they also signed a deal with audio giant Spotify to produce podcasts. The first, “The Michelle Obama Podcast,” launched over the summer.

Barack Obama's Memoir Won't Be Released Until At Least 2020

Barack And Michelle Obama To Produce Podcasts For Spotify