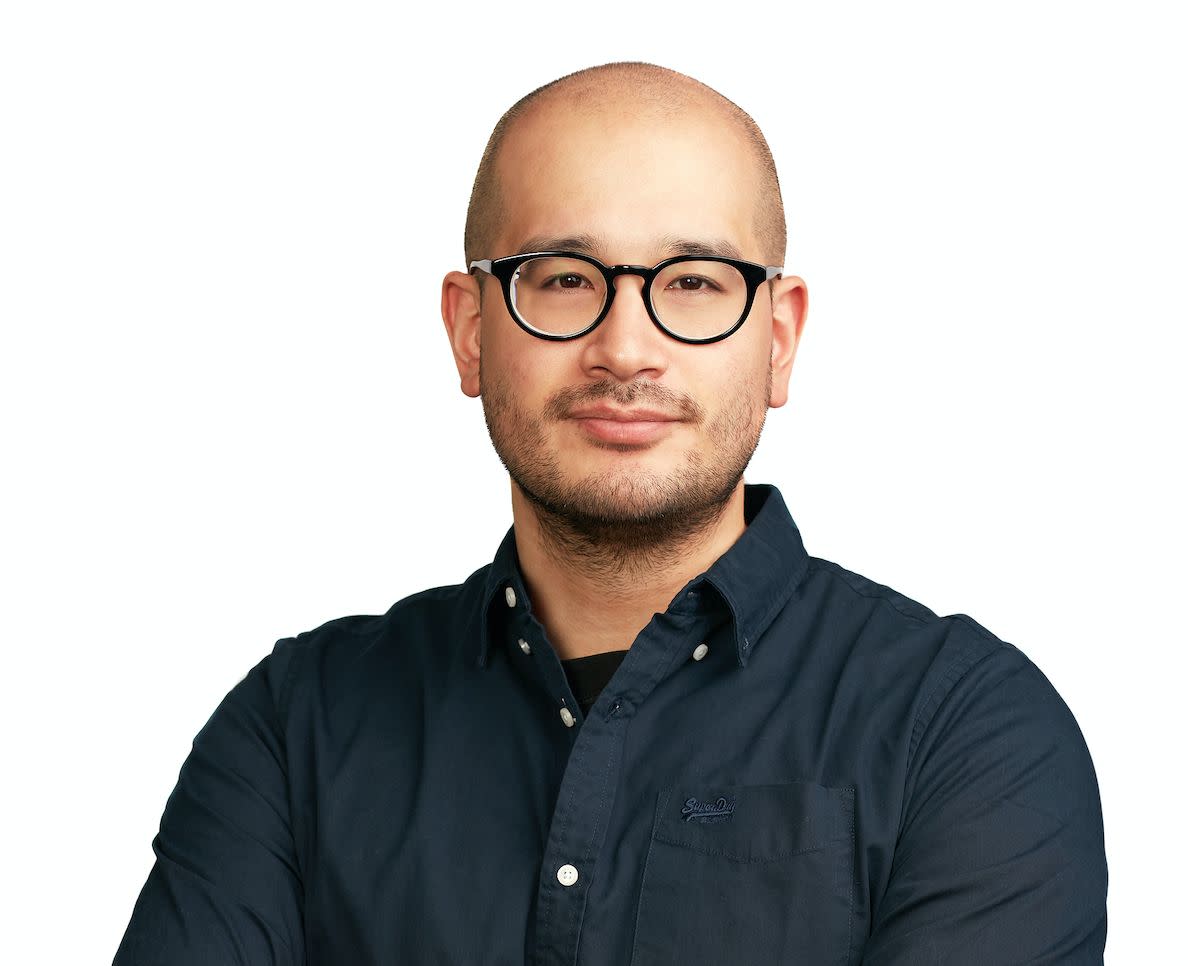 Former President Barack Obama and wife Michelle are the most admired man and woman in the world, according to poll results released by YouGov on Friday.

Ranking second, third and fourth on the list, respectively, were actress and social activist Angelina Jolie, Queen Elizabeth II and talk show host and author Oprah Winfrey. Hillary Clinton, the 2016 Democratic presidential nominee, came in 13th, while first lady Melania Trump was 19th. Talk show host Ellen DeGeneres placed 20th ― a drop of five spots from her previous rank in 2019, possibly due to allegations that she has overseen of a toxic work environment on her program.

YouGov, a British market research and data analytics company that has partnered with HuffPost in the past, has conducted annual polls on the world’s most admired individuals since 2014.

Since its inception, Microsoft co-founder and philanthropist Bill Gates had consistently won the top spot for most admired man before dropping to second place this year.

Michelle Obama topped the list of the world’s most admired woman in 2019 ― a title that Jolie had previously laid claim to.

According to YouGov’s analysis of the results, Barack Obama was notably more admired than Trump in all countries aside from Russia. In that nation, which U.S. intelligence officials have consistently said interfered in America’s 2016 election and is doing so again, Trump was the 11th most popular man and Obama the 15th.

On the women’s list, 12 of the top 20 most admired women are actors, singers or television personalities. The majority of admired men, in contrast, are active in politics, business or sports.

YouGov polled across 42 countries and territories and asked respondents: “Thinking about people alive in the world today, which [man or woman] do you most admire?”

Barack And Michelle Obama Advise Graduates How To Utilize Turmoil