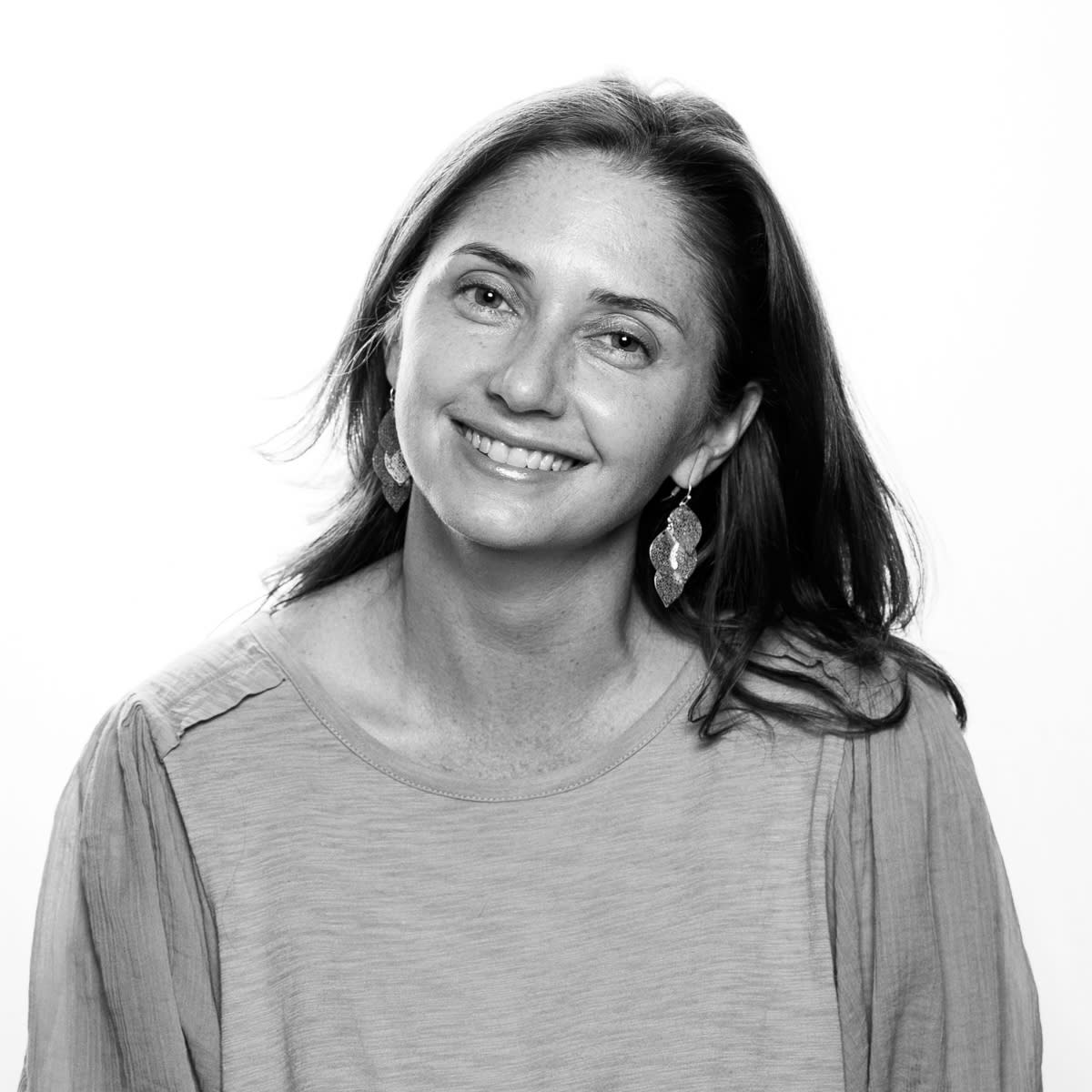 Bella Thorne has a new girlfriend — and her boyfriend approves.

Approving of the photo was Thorne’s boyfriend, Benjamin Mascolo, of the Italian pop group Benji & Fede. He wrote, “You girls are cute.” The comment has received more than 6,500 likes.

Thorne, who identifies as pansexual, has been dating Mascolo since April.

Mascolo shared on his social media that he is currently in Los Angeles. However, he didn’t appear in photos with the two women.

Thorne’s manager also applauded her for “sharing your truth.” The post said that Thorne “never put your sexuality in the closet when most celebs have.” Thorne responded by writing, “I love my manager.”

This isn’t the first time that Thorne was in a polyamorous throuple. She also dated musician Mod Sun and internet personality Tana Mongeau at the same time. Those relationships had both fizzled by February. (Mongeau subsequently “married” YouTube star Jake Paul — though they are in also in an open relationship.)