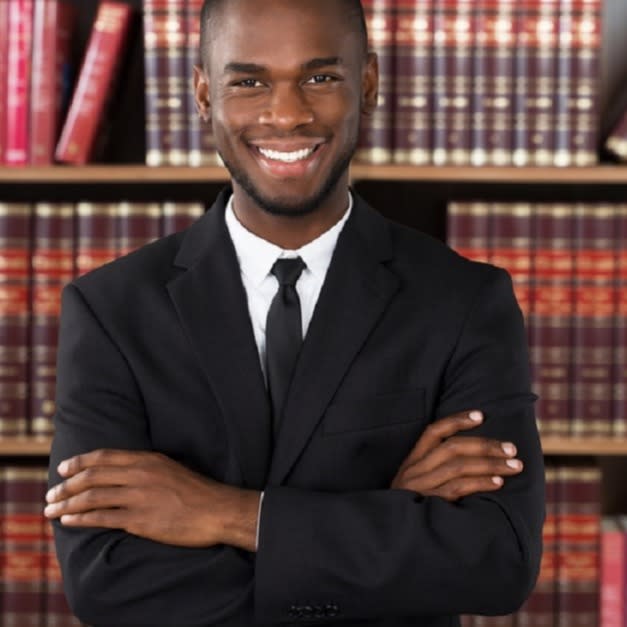 It was a happy National Hamburger Day for plant-based meat company Beyond Meat (BYND).

Shares gained more than 7% in trading Tuesday as the company announced plans to begin producing its meatless products at a European plant in the Netherlands by next year and major firms initiated coverage on the high-flying stock.

While Beyond Meat short sellers may have been hoping for a bevy of bad news, notes from the top analysts initiating coverage on the El Segundo, California-based startup were mostly neutral. Credit Suisse, Jefferies, Bank of America Merrill Lynch and Goldman Sachs each initiated the company with Neutral ratings, with Goldman analyst Adam Samuelson projecting a $67 price target.

JPMorgan delivered the strongest bull case of the day by initiating Beyond Meat with an Overweight rating, calling the company’s upside “extraordinary” and projecting a 12-month price target of $97 a share. Analyst Ken Goldman added that he expects EBITDA to turn positive by year’s end.

“In other words, Beyond is not a startup that can sell a lot of product but make no money; it is a legitimate manufacturer that, in our view, has a clear path to bottom-line and cash flow success,” he wrote.

Beyond Meat shares closed at $86 Tuesday compared to the average analyst consensus price target of $71.34, according to Bloomberg data. Shares have gained more than 240% since the company priced its initial public offering at $25 per share earlier this month.

Investors cheering JPMorgan’s optimism had more reasons to expect Beyond Meat might be able to keep up that momentum after the company announced plans to complete its first manufacturing facility outside the U.S. by the first quarter of 2020. By partnering with Dutch processor Zandbergen World's Finest Meat, the company said it expects to reduce its transportation footprint and increase distribution speed.

“The consumer response in Europe has been very positive and we look forward to being able to better serve those customers with locally produced products,” Beyond Meat Executive Chairman Seth Goldman wrote in a statement.

Meanwhile, Beyond Meat’s meatless rival Impossible Foods proved the potential benefits for restaurants in the U.S. adding meatless options to their menus. According to a report from inMarket inSights, foot traffic at Burger King locations that added the meatless Impossible Whopper to their menus outperformed other locations by a whopping 18.5% during the April test period. That might explain why Burger King has since opted to rollout the vegan option nationwide.

Jefferies analyst Kevin Grundy posited that a similar partnership between McDonald’s and Beyond Meat could give the company’s share price a 30% boost. JPMorgan’s Goldman also highlighted that former McDonald’s CEO Don Thompson sits on Beyond Meat’s board and has about a 5% stake in the company.

At McDonald’s annual shareholder meeting last week, Global Chief Marketing Officer Silvia Lagnado said the company had no immediate plans to add meatless options but was monitoring consumer demand. Perhaps the boost its rival has seen by adding Impossible Foods patties might force its hand. For now, Beyond Meat already has national partnerships with Carl’s Jr. and TGI Friday’s and notched a 169% year-over-year growth rate in 2018.

Beyond Meat is slated to give investors an updated growth picture when it reports earnings for the first time as a publicly traded company on June 6.

Zack Guzman is the host of YFi PM as well as a senior writer and on-air reporter covering entrepreneurship, startups, and breaking news at Yahoo Finance. Follow him on Twitter @zGuz.