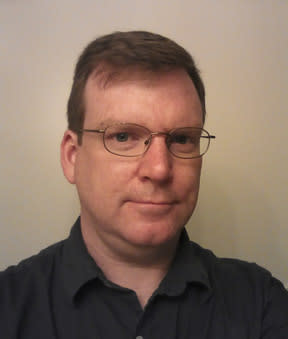 Astronauts on board the International Space Station spotted something unusual as they flew over North America on August 24th — the normally blue waters of Lake Ontario had changed to a vibrant green hue!

The reason for this was a population explosion blue-green algae in the lake water. These 'algal blooms' are seen quite often in the Great Lakes during the summer months, but ones of this extent are usually seen in Lake Erie (you can even see that the western part of Lake Erie has a smaller bloom going on at the same time). According to NASA's Earth Observatory, the Aqua satellite captured a view of this at the same time (you can see it here).

Algal blooms happen when there's a combination of warm water and lots of nutrients, from sources like sewage and fertilizers making their way into the lakes. The algae feast on the nutrients, spurred on by the warmth, and multiply rapidly.

Algal blooms can cause health problems for anyone drinking the water or swimming in it, as the algae, called cyanobacteria, can produce toxins as they eat. Even without the toxins, the blooms also threaten life in the lake, as the algae consume all the oxygen in the water, causing the fish to suffocate.

Although these blooms still happen due to other sources, it was scientists working at the Experimental Lakes Area, in northwestern Ontario, that discovered the link between these blooms and phosphates in our cleaning products. The future of the ELA was in jeopardy until recently, but the scientists there will now be continuing their world-renowned work, thanks to new commitments by the Ontario government and the International Institute for Sustainable Development in Manitoba.

UPDATE (Sept. 4) — In an update from NASA's Earth Observatory, scientists working on the waters of Lake Ontario provided more information about this event, and it turns out not to be an algal bloom. Instead, this is what's known as a 'whiting event.' Just like with an algal bloom, they typically happen due to increased water temperatures, however, they can also happen as plankton and other microscopic life in the lake consume carbon dioxide dissolved in the water. In either case, tiny calcium carbonate particles form, turning the water a chalky white colour.