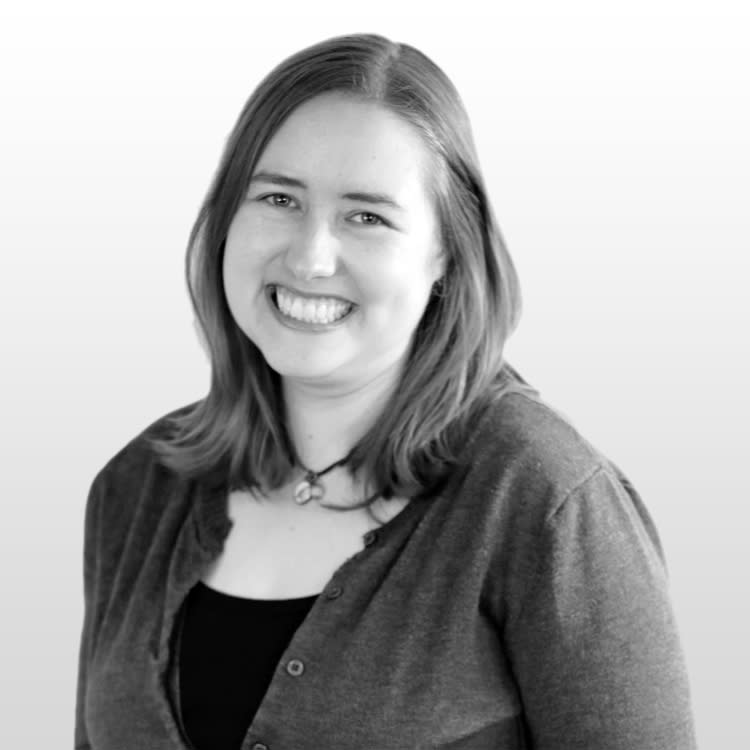 Artistic beauty may be in the eye of the beholder, but even the most discerning art critic must have cracked a smile at the first Internet Cat Video Film Festival.

The Walker Art Center, a modern art museum in Minneapolis, hosted the event on August 30 as a showcase of cat videos from across the Internet. Entries ranging from the widely known Keyboard Cat and Nyan Cat were played alongside lesser known titles, like the foreign entry Kittens in Bowls for the crowd of an estimated 10,000 people who turned up for the festival.

Over the course of 65 minutes, the outdoor event screened the videos for the crowd, which was easily double what organizers expected, the New York Times reports. Those who attended Cat Vid Fest, as it was colloquially called, can now vote for their favourite video here.

[ More Right Click: Cool tools for back to school ]

For those not familiar with the Walker Art Center, NYT describes it as "one of the nation's most prominent institutions of contemporary art." This, at least for me, begs the question: why have an entire film festival for cat videos?

Sarah Schultz, the Walker's Curator of Public Practice, told The Atlantic the organizers wanted to see if something that is so digital and widespread could be translated into an analog space.

"We're sharing on the Internet," Schultz said, "the question is, would we come together to share?"

The impressive turnout to the event answers a resounding yes to Schultz's question, although in hindsight, the answer should have been expected all along. Online meetups are becoming increasingly common, whether it be Redditors in different cities worldwide, or fans of an online game meeting to share online and offline experiences.


At the end of Cat Vid Fest, The Golden Kitty award was given to Henri 2: Paw de Deux, which follows the existential journey of a cat in black and white. Watch it below.

With the massive success of this event, it wouldn't be surprising to see a similar event being held again next year. Who knows, in 2013, we could be reading about the winner of Walter Art Center's Gangnam Style dance competition.