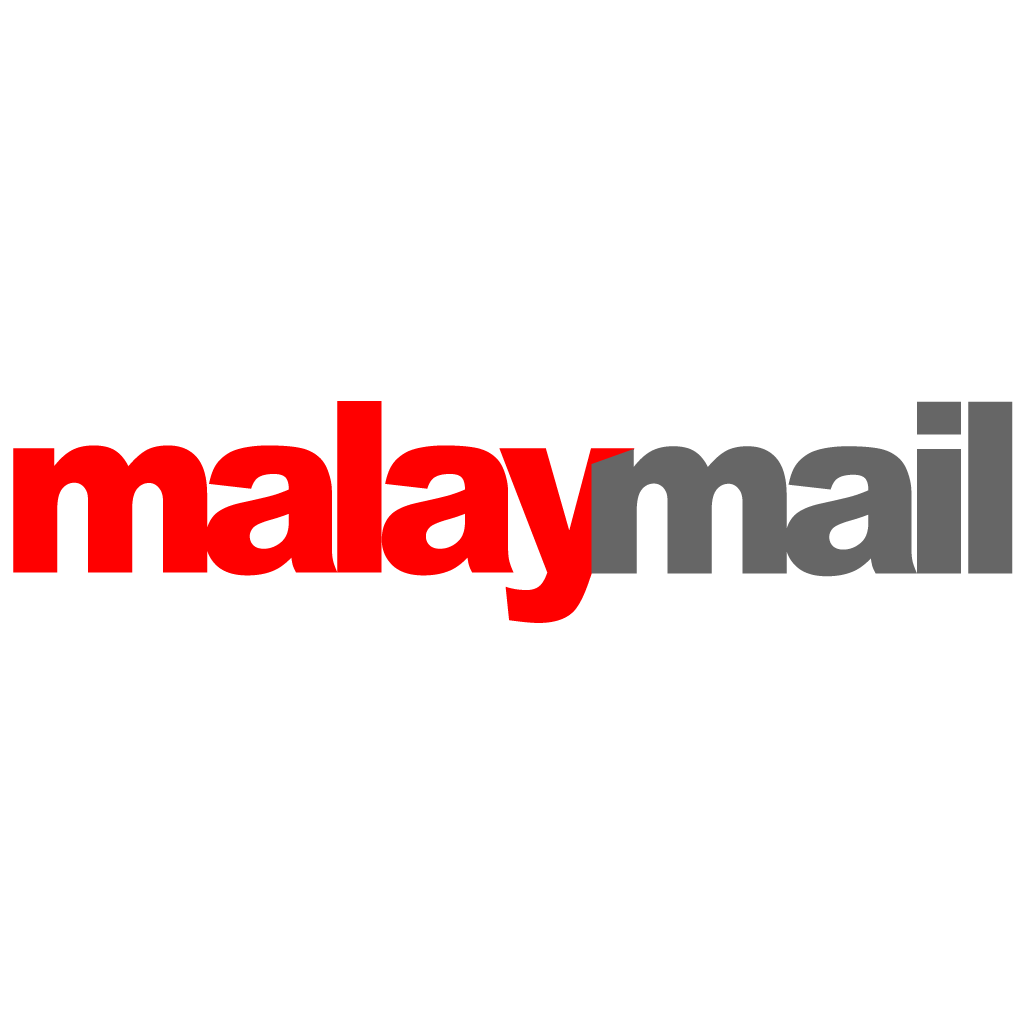 PETALING JAYA, Nov 6 ― A bridal boutique owner has apologised for a fashion shoot at a graveyard that caused a stir on social media.

“I admit my mistake and apologise to those I have offended,” Nur Amirah Mohd Amiruddin told Harian Metro.

Nur Amirah was roasted by social media users for a photoshoot that saw female models posing on the edge of non-Muslim graves after the images were uploaded on her Facebook.

The images then went viral, angering members of the public who said the photoshoot’s concept was insensitive.

Nur Amirah told the Malay daily the pictures were taken on Sunday at a Christian cemetery in Batu Pahat, Johor.

She said they were meant for a private collection which she shared on Facebook but clarified she was not seeking publicity.

“I was the photographer for the photoshoot and the women in the pictures are models, not brides.

“I chose that location because I wanted something different and took inspiration from abroad.

“I uploaded the images for fun and had no intention of ridiculing other religions,” she said when contacted last night.

The Kluang native also denied that the photos were taken for marketing purposes to promote her business.

“I want to make it clear that the pictures were not taken for marketing purposes and I will not use them it in this way because it will be the same as killing myself.

“I accept any criticism from the public with an open heart because I admit I’m the cause of the mistake, please don’t blame the models,” she said.

Among social media users who expressed their disappointment over the photographs included PU Amin, a religious preacher who earned his title from the Astro reality series Pencetus Ummah.

In an Instagram post, PU Amin spoke about the importance of respecting other religions and that the cemetery was a place for grief and death, not fashion poses.