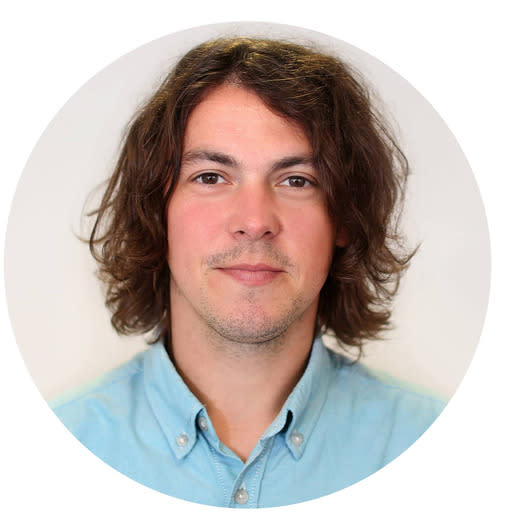 ‘Jurassic World’ finished the summer as the third-highest grossing movie OF ALL TIME taking over £1bn at the global box office, and yet, much of the conversation at the time focused on Bryce Dallas Howard’s character Claire’s choice of footwear.

Her insistence on wearing high-heels throughout the movie, including a memorable scene that sees her outrunning a T-Rex in stilettos, was dismissed as “lazy filmmaking” by Vulture and called “one tiny but maddening detail” that set up the film to “fail” by The Dissolve.

The actress herself disagrees. She explained to Yahoo why her character’s footwear choice is totally “logical” for the movie, seemingly putting the conversation to bed once and for all.

Watch our exclusive interview with Bryce Dallas Howard for the DVD and Blu-ray release of ‘Jurassic World’ on 19 October above.

“From a logical standpoint I don’t think she would take off her heels,” she adds.

“I’m better equipped to run when I have shoes on my feet. So that’s my perspective on it. I don’t think she would carry around flats with her. I think she’s somebody who could sprint a marathon in heels.”

“For me, it was actually logical for her to be in that very illogical situation because she doesn’t belong in the jungle and yet she finds herself there and has to adapt.”

So there you have it, I think we can finally call Jurassic World’s “High Heels Gate” extinct.

Read More
- Daniel Craig In Trouble For Dissing Bond
- BTTF Would Not Get Made In 2015, Says Director
- Spielberg Prepping Indy 5?