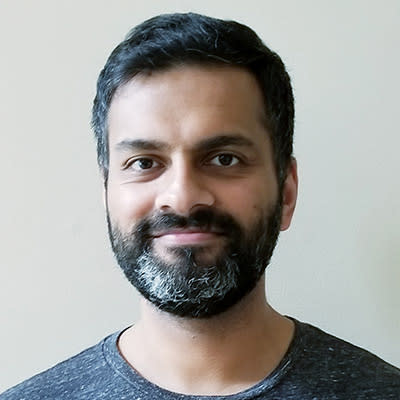 The 0.1 per cent month-over-month decline was led by weakness in wholesale trade, finance and insurance, manufacturing and construction. Most other sectors performed well, but the laggards pulled the overall number down.

“The Canadian economy had a tough stretch through the latter stages of 2018, and the oil production cuts will make the early 2019 data look soft as well,” says Benjamin Reitzes, macro strategist, in a research note.

Reitzes says the Bank of Canada saw this coming and expects it to be extremely patient with policy around rate hikes.

The bank last raised interest rates at its October meeting, for the third hike in 2018. The Bank of Canada said the economy wasn’t ready for rate hikes in December and January.

Royce Mendes, senior economist at CIBC, expects soft economic growth to keep the Bank of Canada on the sidelines for the first half of 2019.

“The fact that data has yet to show a meaningful drag from oil and gas extraction, which we know is coming, doesn’t bode well for future GDP readings.” says Mendes in a research note.

Derek Holt, Scotiabank’s Head of Capital Markets Economics, says the economy could be poised for a comeback.

“The economy indeed slipped a touch in January but the details behind the report are more encouraging,” says Holt.

“What happened is that the declines in the more observable sectors that had been tipped off by the higher frequency readings offset gains elsewhere that were hinted at by the strong rise in hours worked.”

Holt says Alberta’s oil production cuts will bite but the effects could be short-lived.

“A rebound, however, may already be underway,” says Holt in a research note.

“Alberta yesterday wiped out one-quarter of the production cuts starting in February and it’s quite probable that further reductions are in store that will lift GDP growth in subsequent periods.”

Download the Yahoo Finance app, available for Apple and Android.