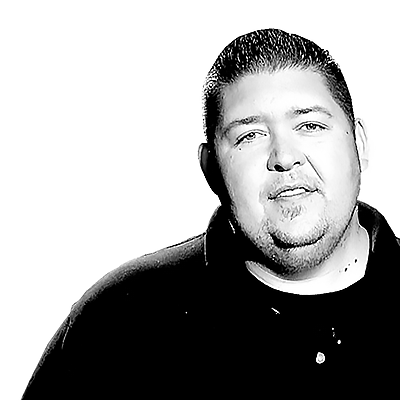 A wild final day in the National League ended up with the St. Louis Cardinals and Milwaukee Brewers locking up the final two postseason berths, and San Francisco Giants and Philadelphia Phillies going home disappointed.

Entering play Sunday, all four teams had a chance for their seasons to continue under a number of scenarios. The Cardinals took care of business, beating the Brewers 5-2 in a game the winner advanced to October — and soon thereafter, the Brewers snuck in with some help.

So the Brewers, despite finishing 29-31 and having an underwhelming season from Christian Yelich, backed into the playoffs. The final spot was theirs because they owned a tiebreaker over the Giants. The Brewers were helped by four straight wins last week and are now making their third straight postseason appearance.

The Cardinals join the Miami Marlins in making the postseason after seeing their season paused because of positive COVID-19 tests. The Cardinals missed two weeks of the season at the end of July and were forced to play seven doubleheaders in September. In fact, had things not wrapped up Sunday, the Cardinals would have been forced to play a make-up doubleheader Monday.

The NL side of the bracket now features something we’ve definitely never seen before, thanks to MLB’s expanded postseason format: Four teams from the same division are in the postseason, with the Cubs as the division champs, the Cardinals as the second-place team and the Brewers and Cincinnati Reds as wild-card teams.

Is the Central that good? Or have they spent 60 games beating up on each other? Since the 60-game season has only featured teams playing in their region, we’re about to find out when the playoffs start this week.