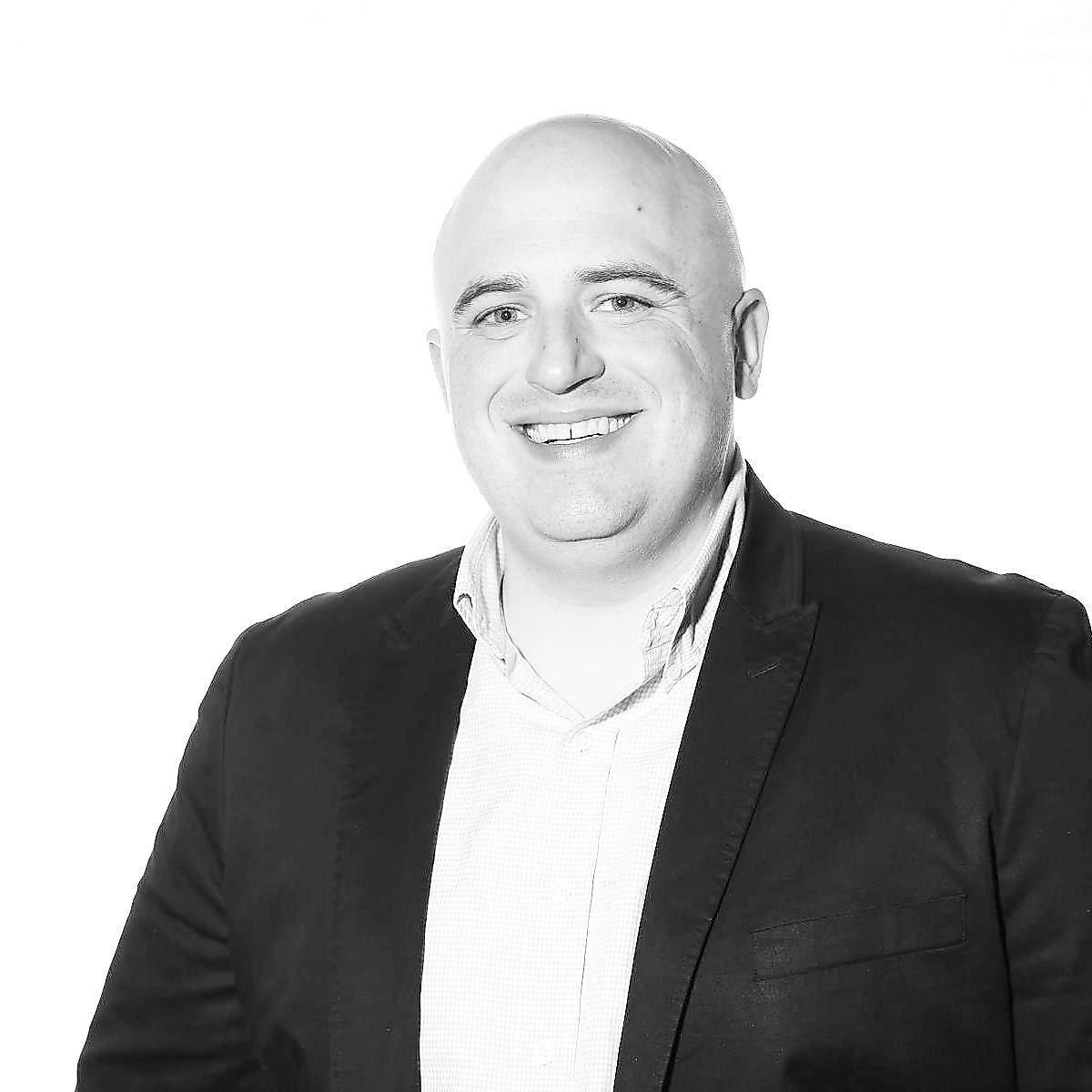 A trade truce between the U.S. and China sent the S&P 500 (^GSPC) to a record high Monday, but as investors rejoiced, one Democratic presidential candidate questioned President Donald Trump’s long-term plan.

Trump took to Twitter over the weekend to boast about his meeting with Chinese President Xi Jinping and the the trade truce:

I had a great meeting with President Xi of China yesterday, far better than expected. I agreed not to increase the already existing Tariffs that we charge China while we continue to negotiate. China has agreed that, during the negotiation, they will begin purchasing large.....

....amounts of agricultural product from our great Farmers. At the request of our High Tech companies, and President Xi, I agreed to allow Chinese company Huawei to buy product from them which will not impact our National Security. Importantly, we have opened up negotiations...

....again with China as our relationship with them continues to be a very good one. The quality of the transaction is far more important to me than speed. I am in no hurry, but things look very good! There will be no reduction in the Tariffs currently being charged to China.

Despite the trade truce, both the U.S. and China made no plans to reduce the current tariffs on one another’s goods. Now with the president back in Washington, Ryan questioned the tit-for-tat moves.

Shares of big name chipmakers, including Micron (MU) and Qualcomm (QCOM), jumped Monday after Trump said the U.S. plans to lift the ban on Huawei, allowing U.S. companies to do business with the Chinese telecom giant.

Ryan, who warned that the U.S. is behind China, said the government has a responsibility to work with the private sector in education, research and infrastructure so the U.S can dominate these industries.