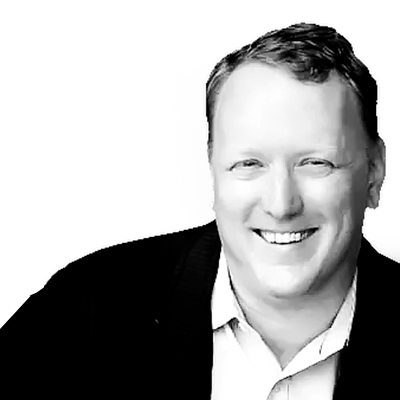 The air pollution levels in the sky over Tiananmen Square during the National People's Congress (NPC) in Beijing are seen in this combination file picture taken on the dates March 6, 7, 8, 9, 10, 11, 12, 14 and 15 (L-R) in 2013. China will "declare war" on pollution, Premier Li Keqiang said on March 5, 2014 as the country began its annual meeting of parliament.g has mostly stayed above "very unhealthy" and "hazardous" levels since the beginning of this year. REUTERS/Wei Yao/Files (CHINA - Tags: ENVIRONMENT SOCIETY POLITICS TPX IMAGES OF THE DAY) CHINA OUT. NO COMMERCIAL OR EDITORIAL SALES IN CHINA

In America, we're used to our government, our industry and our media putting a spin on events to make the world seem a brighter, better place than it really is. But some of China's media is showing some impressive spin talent of its own, with a rationalization for pollution that is, quite literally, breathtaking.

Much of China has been suffering through choking smog in recent weeks, which has hampered daily activities and forced the closure of schools. In response, state broadcaster CCTV published a list of reasons documenting the benefits of smog. Yes, benefits.

1. It unifies the Chinese people.
2. It makes China more equal.
3. It raises citizen awareness of the cost of China’s economic development.
4. It makes people funnier.
5. It makes people more knowledgeable (of things like meteorology and the English word haze).


That's some interesting rationalization. Following that line of thinking, hurricanes also unify people by forcing them to leave their isolated homes and gather in collectives. Tornadoes give people a sense of the power of nature. Wildfires place everyone on an equal footing by burning everyone's possessions to the ground. See? The problem isn't nature, the problem is you.

Oh, but the campaign wasn't done. The Global Times, which is published by the Communist Party's official People's Daily, noted that smog has a defensive benefit. “Smog may affect people’s health and daily lives," the newspaper wrote, "but on the battlefield, it can serve as a defensive advantage in military operations." The article pointed to military operations in Kosovo and Saudi Arabia that used smoke as a means of obscuring the enemy's sight lines and fouling electronic equipment. This takes "we had to burn the village to save it" to a completely new level.