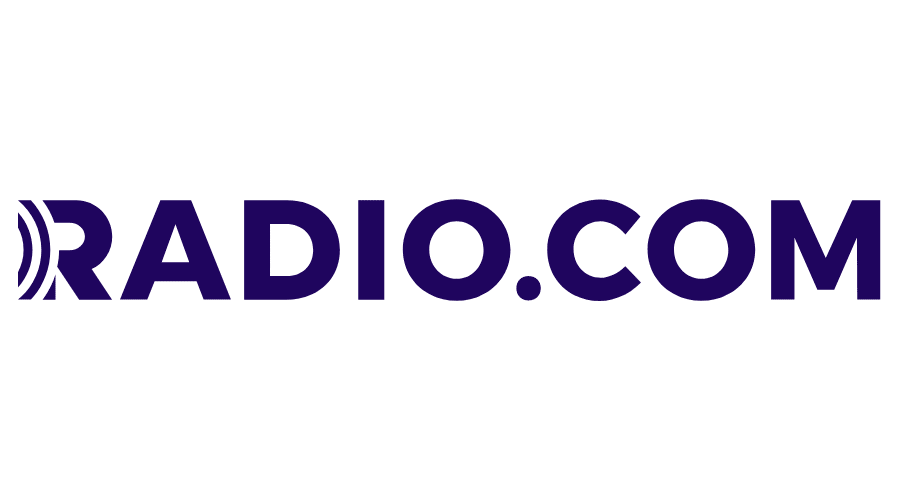 Christian Fauria thinks Cam Newton just got his first taste of the "Patriot Way" when the team signed him to a team-friendly deal and a week later freed up nearly $7M in cap space for this year.

- --exactly how the Patriots went from having zero money-- like $600,000 a couple weeks ago when they signed Cam Newton-- to now having over $7 million. So I ask you, Mr. Fauria, is this an issue if you're Cam Newton right now?

CHRISTIAN FAURIA: Well, I'm looking at it a little bit-- a little-- a little curious and curiouser. That's a whole Winnie the Pooh--

CHRISTIAN FAURIA: --term back in the old days. But if I'm Cam Newton, I'm looking at this and I'm like, huh. (SOUTHERN ACCENT) Well, they were right. I guess this is my first taste of the Patriot way. He's from the South, so he's talking like he's like a prospector.

But this is-- this oozes Patriot way. Hey, let's sign this guy, OK. Let's make sure he knows we have no money. That way we're not lying. You know, even if they say but you have these grievances. You can free up money. Well, we have no idea when this is going to get done. Aaron Hernandez, that thing's been going on forever. Antonio Brown, who knows when that's going to happen? We don't have any money. This is the best we can offer you.

A couple weeks later, you go ahead and free up $7.79 million in cap room. So now if I'm Cam Newton I'm sitting there and I'm going, OK, who the hell is going to get this money? Who are they going to bring in right now and overpay-- well, maybe not overpay, but he's going to make more money than me, and he's going to have less impact and less to do with the team than I am, but he's going to be making $2.5 million, $3 million. Who the hell knows?

I feel like they're already building grudges. You already-- you're already seeing it, Cam. This is what happens. Somebody else is going to be making more money than you, and you're going to look at that guy and go, he's not as important as me. There's no way he's--