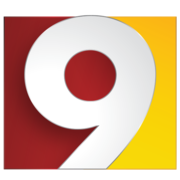 The city of Cincinnati is asking a federal judge to unmask the identities of two anonymous Hamilton County Democratic activists who sued the city last week saying their private texts to City Council's ‘Gang of Five’ were wrongly released to the public. WCPO I-Team reporter Paula Christian talks about what might happen and what's at stake.