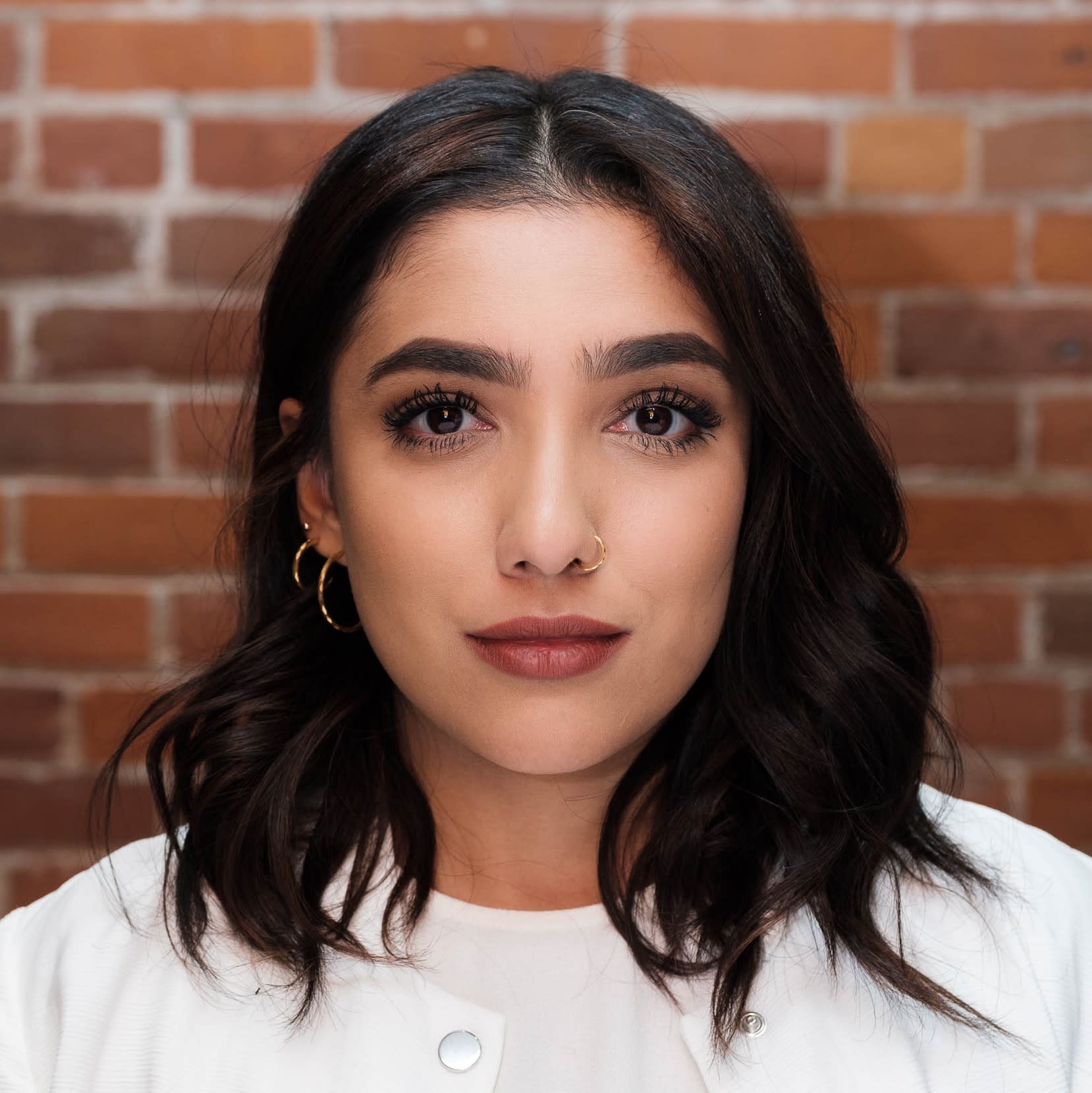 Clearview AI will no longer offer its facial recognition technology in Canada in response to Canada’s Privacy Commissioner’s joint investigation.

“This step includes the indefinite suspension of Clearview AI’s contract with the RCMP, which was its last remaining client in Canada,” a press release read. The RCMP initially did not confirm or deny if it was using the technology, later stating that it did.

In January, The New York Times reported that Clearview AI works with hundreds of law enforcement agencies in the U.S., including the F.B.I.

The company allows users to take a picture of a person, and if the photo matches a face in its three-billion image database, it can potentially provide personal information like names and home addresses.