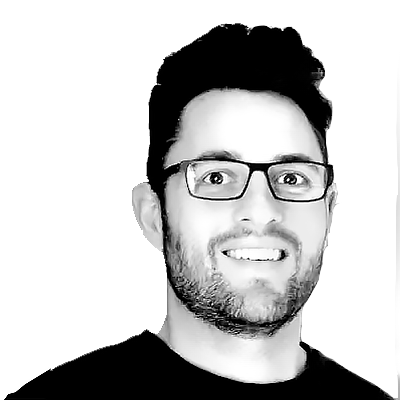 If you’re already frustrated with your college fantasy football team after Week 1, don’t be afraid to make some changes. Especially to pick up some players whose teams are playing weaker opponents. FCS and non-Power Five opponents are a great opportunity to add players with huge scoring potential.

While we advise you to scoop up Washington State QB Anthony Gordon (owned in 30 percent of Yahoo leagues), WR Sage Surratt (24 percent) and Texas RB Keontay Ingram (87 percent, but try to trade for him as soon as you can), here are five other players very likely available in your league that you should turn to in Week 2.

Owned in 9% of Yahoo leagues

Florida State put up 31 points in the first half before Boise State started its big comeback. And a lot of that was due to James Blackman. He finished 23-of-33 passing for 327 yards and three touchdowns in his first game in Kendal Briles’ offense. With Louisiana-Monroe in Week 2, Blackman is a good bet to match or surpass his points total from Week 1 and could be a decent start going forward against weaker opponents.

Owned in 7% of Yahoo leagues

We mentioned Surratt in last week’s post and in the video above. Don’t sleep on Wake’s offense because of its tempo. Newman put up over 35 points in Week 1 against Utah State and the Demon Deacons play Rice in Week 2. Newman isn’t going to be an every-week starter in fantasy but he’s not going to be owned in just seven percent of Yahoo leagues for much longer.

Owned in 6% of Yahoo leagues

Brown sure looks like he’s going to be a bellcow back for the Bears this year. He got a whopping 36 carries against UC Davis in Week 1. Expecting that carry rate to be sustainable over an entire season is nuts but there’s some value here if Cal wants to run the ball as often as it did to start the season.

Owned in 13% of Yahoo leagues

Gordon, Patmon’s QB, was also mentioned in the video above and in our Week 1 post. And Patmon turned out to be Gordon’s favorite target in a blowout win over New Mexico State, finishing with seven catches for 103 yards and a touchdown in Week 1. A game against Northern Colorado in Week 2 means another prime opportunity for Patmon to approach the 20-point mark.

Owned in 8% of Yahoo leagues

Rambo is a member of college football’s all-name team and he should be a member of your fantasy team if you want to take a big upside flier on the most high-powered offense in college football. Rambo showed his speed against Houston on Sunday night with three catches for 105 yards and a score. There’s a receiving void to fill with Marquise Brown’s departure to the NFL and Rambo could end up being a big beneficiary as teams focus on CeeDee Lamb.