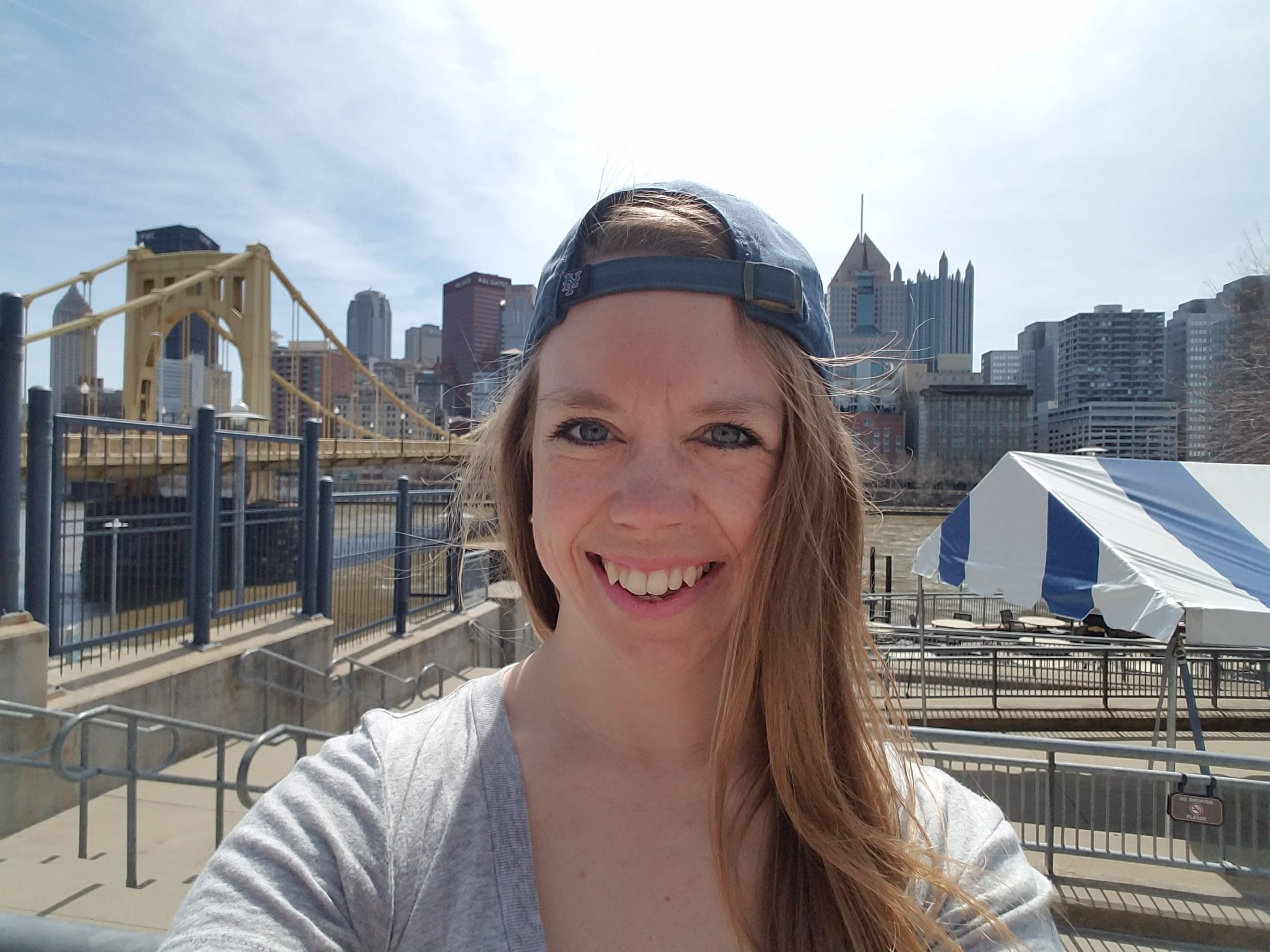 Darius Leonard was being a kind, thoughtful guy when he gifted his game gloves to a young fan at Lucas Oil Stadium.

The Indianapolis Colts linebacker didn’t realize he was also giving his wedding ring away.

Tyler Brooke mentioned the incident on Twitter on Monday and asked for help getting it back to him. His step-nephew was the one given the gloves.

Plot twist: Leonard’s wedding ring was accidentally in the gloves.

Someone help us get his ring back to him 😂#Colts pic.twitter.com/Lhat6PDK4A

The gloves are en route back to Indianapolis and Leonard. Brett Bensley, a local reporter in the city, shared the video of Leonard tossing the fan his gloves. The most incredible part — other than him not realizing it came off — was that the ring didn’t fall out on the toss.

With the ring on its way back to Darius... Here's the Certificate of Authenticity for the gloves. pic.twitter.com/VvZCkqETlI

Thankfully the case of the missing ring has a happy ending for Leonard. He and his wife, Kayla, have known each other since they were in kindergarten in South Carolina and have a daughter together.

The Colts beat the Minnesota Vikings, 28-11.