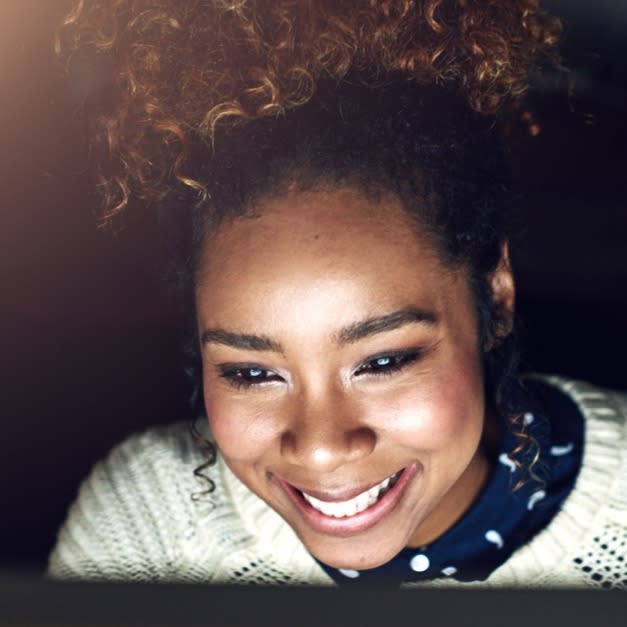 He is the first union musician in Los Angeles to play in front of a live audience since the pandemic shutdown.

His is a live audience of one.

Before every race at ghostly Santa Anita, Jay Cohen steps onto the dirt track, elegantly places his shiny trumpet to his weathered lips and blares out “Call to the Post” into empty seats, concourses and betting windows.

The performance lasts 14 seconds. When he finishes, he hears one person clapping. It is the nearby security guard.

Cohen tips his hat — “No, no, thank you! ” — then disappears into a windowless underground room to self-quarantine before the next race.

It’s a symphony of strange.

The L.A. Phil has been silenced. The Hollywood Bowl Orchestra has been sidelined. None of the other several thousand union musicians in this town are giving live performances.

It is Cohen, alone, who has returned to the stage, blowing his heart out, carrying the mantle of the music capital in 34-note bursts accompanied only by the clomping of hooves.

“There are people out there who sound better than me when they empty their spit valves,” he says. “It’s really weird that I’m the one working … but I’m going with it.”

He goes with it while dressed in his usual outfit of a tan top hat and red coat and riding pants, the regal troubadour for a kingdom of none. He treats each of his nine or 10 daily post calls as if he were in a filled Carnegie Hall instead of an empty racetrack, wailing for nobody and everybody.

He is the unlikely, undeterred Shutdown Soloist.

“I guess you could say I’m a Renaissance man," he says with a laugh. “I’m a symbol for the city opening up again. I’m the new beginning.”

That beginning occurred last weekend when, after being closed for nearly two months, Santa Anita reopened for live racing after receiving approval from the Los Angeles County Health Department.

As part of the guidelines, no fans are allowed in the stands, and only essential personnel are allowed on the racing portion of the track. Among that select group is, yes, a 64-year-old bugler who has spent more than three decades filling the place with mirthful tunes and corny jokes.

“Who would have thought?” Cohen says. “I’m essential!”

He had been spending the shutdown writing a book about his life entitled, “Blowing It All At The Track.”

“It’s my autobiography because I’m writing it in my car,” Cohen says, and, yeah, that’s him.

While the races certainly could start without Cohen’s trumpet, and while he would be playing in front of emptiness, Santa Anita wanted his presence for the satellite presentation that appears on various wagering platforms.

“He is a uniquely Santa Anita talent; having Jay’s presence there is important to our audience,” said Mike Willman, Santa Anita's director of publicity. “Seeing and hearing Jay lets folks know that Santa Anita is back.”

While Cohen rarely appears on the broadcast, fans worldwide can hear his trumpet while they’re streaming the races. After three days back, he’s even received plaudits from appreciative listeners. Well, two of them anyway.

“One was my mom,” he says. “But that’s OK. It’s all about what comes out the end of my trumpet. I will always do the best job I can possibly do, whether there are people there or not.”

Diane Lauerman, the live-performance business representative for the Los Angeles musicians’ union AFM Local 47, heard about the track reopening with Cohen and immediately called him.

“I told him, ‘You’re the first!'" Lauerman recalls. “It’s so awesome, our first live-performance musician going back to work.”

Lauerman ensured that there were proper safety guidelines in place for Cohen, who follows several procedures from the moment the masked musician walks through Gate 8 at the track.

First, somebody takes his temperature. Then he walks directly to his windowless office, pausing only to clock in while wearing a rubber glove. Except for the few minutes he is on the track before each race, he mostly stays in that room, which contains two televisions to keep him apprised of the race times. The race day lasts about five hours. For a gregarious entertainer, it can be a lonely five hours.

“I walk to the track, play and then walk back to my room,” he says. “I don’t come in contact with anybody. I don’t really see anybody. There’s nobody to laugh at my jokes. I talk to myself.”

It’s truly a surreal universe for a man who is known for being everywhere on the track, wandering the aisles between races to play birthday songs or sentimental songs or just plain silly songs. When the music stops he spins his sometimes painful humor, the combination of which has endeared him to generations of race fans.

“Jay is part of the fabric of the track,” horse owner Howard Siegel has said. “He’s like the Vin Scully of Santa Anita.”

Siegel’s quote appeared last year in this column space about Cohen’s face-paralyzing battle with Bell’s palsy. Cohen won that fight, and he was feeling stronger than ever when the track shut down in March.

"The time off was hard. I was starting to go down the rabbit hole; it was really depressing,” he recalls. “But I kept practicing because, having done this for so long, I know you have to be ready when the phone rings.”

He was so excited when the phone did ring, he immediately planned an extra song for his first day back. After his initial “Call to the Post,” he broke into “Cabaret.” But, in typical Jay Cohen fashion, it wasn’t because of the music.

He based his selection on the lyrics, on the song’s first two celebrated lines, ones that sing of the mission of Los Angeles’ only working union performance musician, a message from the pandemic virtuoso.

“What good is sitting alone in your room … come hear the music play.”