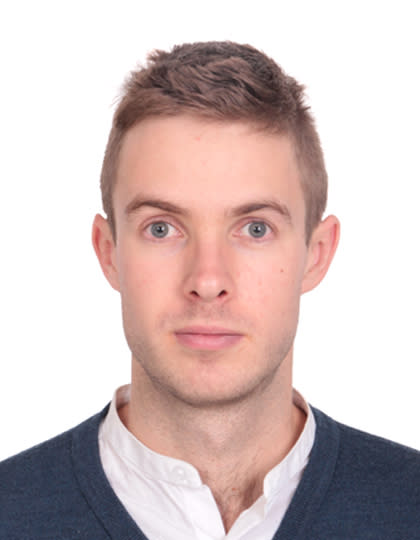 Oil prices slid on Monday, as production looked set to resume in Libya and gloom spread over the outlook for global demand as the pandemic continues to rage.

Traders fretted over the potential hit to prices from higher output in Libya, as its National Oil Corporation indicated production would resume despite the ongoing civil war.

The organisation announced a lifting of the state of ‘force majeure,’ a contract clause which had allowed it to halt production, in secure oil facilities and ports. It comes after a military group called the Libyan National Army lifted its eight-month blockade of oil exports, according to Al Jazeera.

But analysts said the continued blow to Gulf of Mexico offshore production from storms was capping price declines. About 17% of oil production came to a halt on Saturday as Hurricane Sally hit, according to Reuters.

Watch: What is a V-shaped economic recovery?

Operations have begun to resume, but producers were also bracing for the arrival of Tropical Storm Beta. The US National Hurricane Centre warned of a “life-threatening storm surge” along the coast of Texas and Louisiana.

Stephen Innes, chief global market strategist at AxiCorp, noted: “Another week and another tropical storm for traders to focus on but perhaps keeping a lid on prices is the news that Libya's National Oil Corp lifted force majeure, which could mean more oil will be hitting the market.

“Given the back-to-back hurricanes and production shutdowns and now the possibility of a third, this week's EIA inventories report is bound to be another noisy affair.”

A new forecast by Barclays Commodities Research is also likely to have boosted oil traders’ mood on Monday. The bank’s analysts raised their price forecasts for 2020 by $2 each, to $39 for West Texas crude, and $43 for brent.

But alarm over high infection rates in part of Europe weighed in the opposite direction, with further economic restrictions likely to curb demand.

“It is hard to get excited about a pickup in crude demand as the virus is surging in France, Spain, and the UK, along with concerns the U.S. appears poised for at least one more cycle in the fall and winter,” said Edward Moya, senior market analyst at OANDA, according to Reuters.