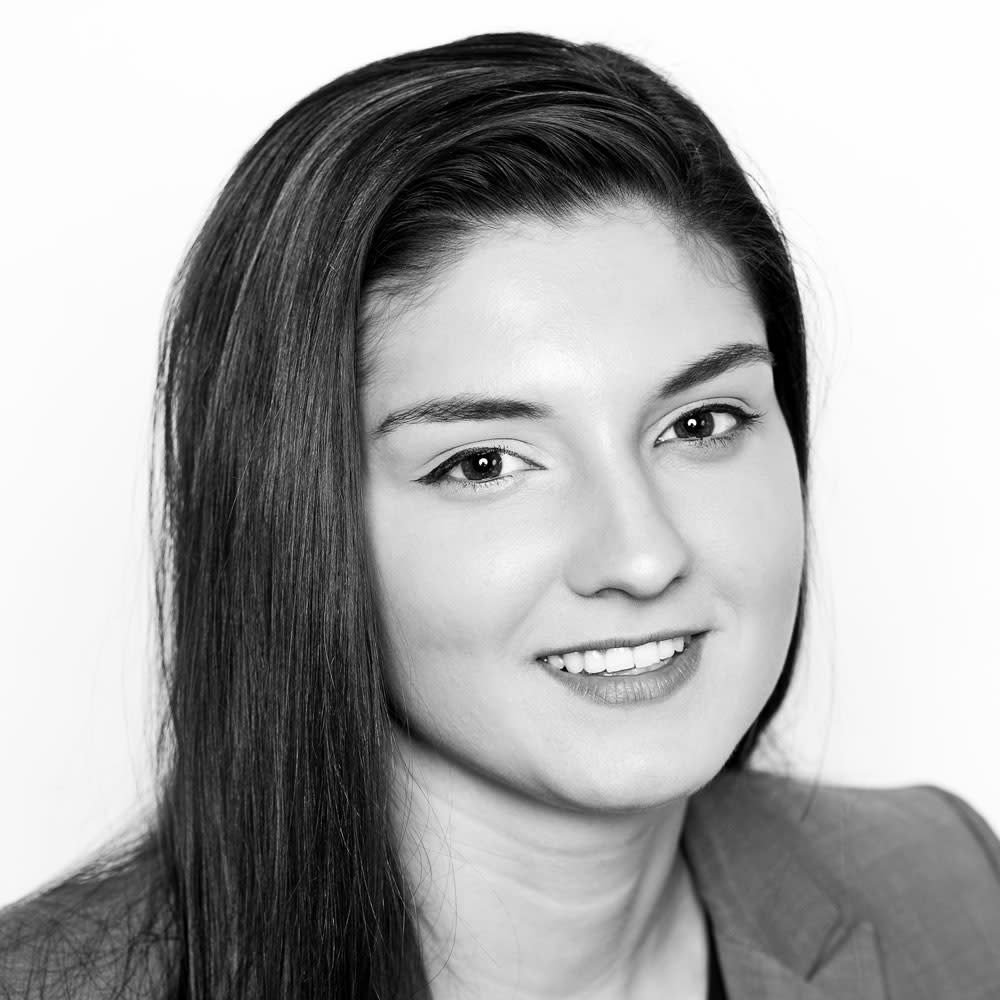 A bipartisan group of lawmakers called on the House leadership to postpone the upcoming October recess and stay in Washington, D.C., until a coronavirus stimulus deal is reached.

“We strongly believe that until the House has successfully sent new, bipartisan COVID-19 relief legislation to the Senate, our place of duty remains here in the People’s House,” the letter signed by 34 Republican and Democratic House members said.

“Our constituents' expectations in the midst of this crisis are that we not only rise to the occasion and stay at the table until we have delivered the relief they so desperately need, but also that we set aside electoral politics and place the needs of the country before any one region, faction, or political party,” it said.

Last week, Speaker Nancy Pelosi (D-CA) told the House Democratic Caucus that the House will stay in session until a stimulus deal is reached. House Majority Leader Steny Hoyer (D-MD) said the leadership may remain in session, while lawmakers can be called back with a 24-hour notice to vote on a deal.

Lawmakers are scheduled to recess on October 2 — or in less than two weeks — to campaign before the upcoming election.

“It has been suggested by some that Members of Congress are anxious to return to their districts to campaign in advance of the November 3rd election, even if that means leaving Capitol Hill without passing another COVID-19 relief bill,” the letter said. “We want to be very clear that we do not in any way agree with this position.”

‘The chances of a deal are already low’

Stimulus negotiations have been in a stalemate for nearly two months after the two parties were unable to reach an agreement on the price tag of the deal as well as which provisions should be included such as unemployment benefits, aid to state and local governments, among others.

The Democratic plan passed in May — the HEROES Act — was initially worth over $3 trillion but was later cut down to $2.2 trillion. The initial proposal Republicans introduced was worth $1 trillion but the party’s more recent proposal — which was rejected in the Senate — was worth just $300 billion.

Since then, the White House expressed support for a $1.5 trillion middle-ground stimulus proposal unveiled by a bipartisan group of House members, dubbed the Problem Solvers Caucus, and urged Republicans to increase the price tag of their $300 billion proposal.

“I agree with a lot of it,” the president said in a press conference last when asked about the proposal “I think the things I don’t agree with, we can probably negotiate. But I think we’ve made some progress over the last week.”

The proposal includes aid to small businesses and schools, a second round of stimulus checks, an extension of extra unemployment benefits, and election aid. Pelosi — who previously said that the $1.5 trillion proposal is insufficient — applauded the president’s remarks on increasing the price tag of the next aid package, but hasn’t since commented on whether she’ll support the compromise proposal.

“The chances of a deal are already low,” Sarah Binder, a professor of political science at George Washington University and senior fellow at the Brookings Institute, told Yahoo Money. “There’s no sign that the president is working to convince Senate Republicans to endorse a deal that includes his call for more cash payments or Mnuchin’s support for a package closer to $1.5 trillion.”