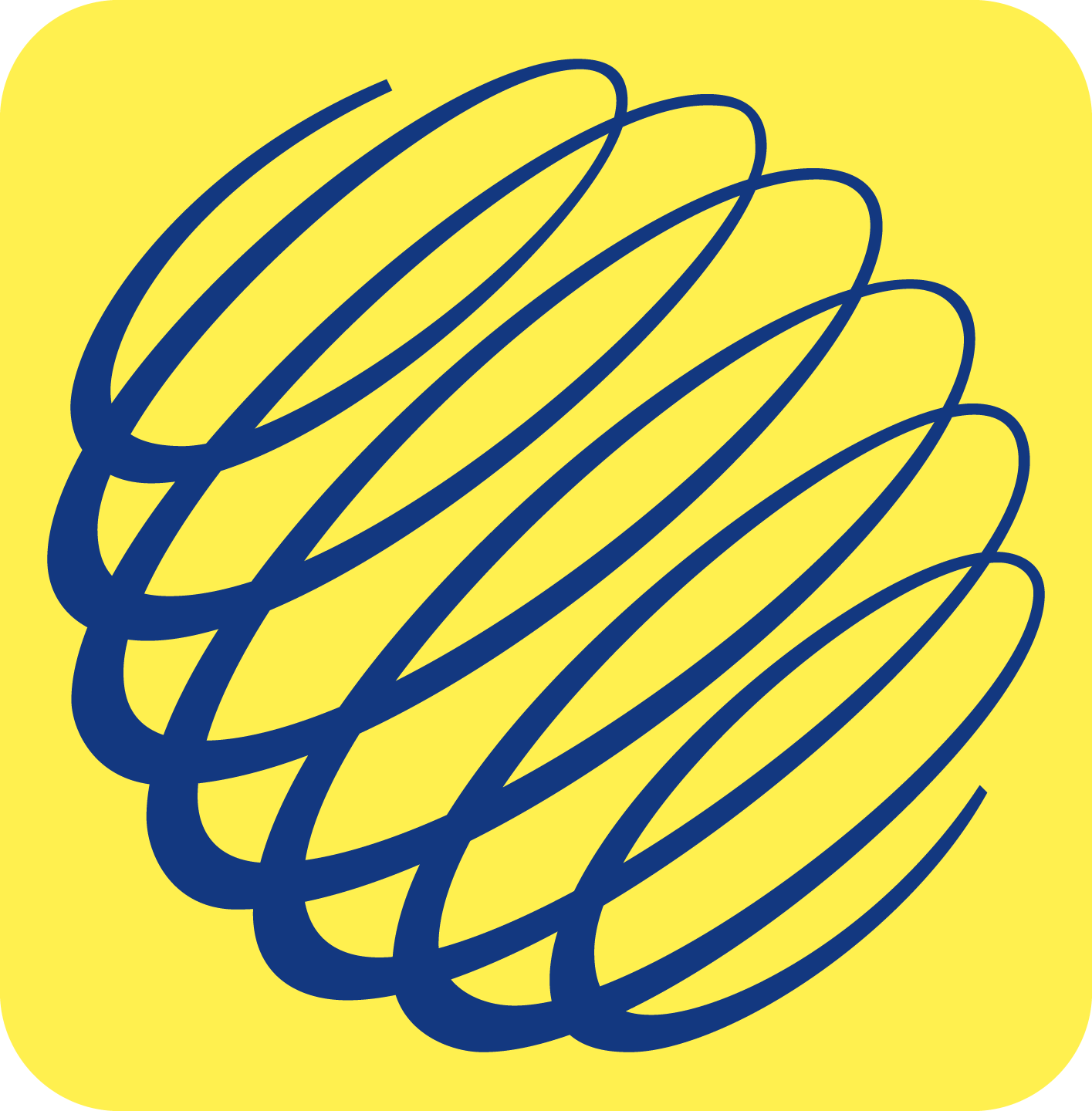 Atmospheric rivers, or “Rivers in the Sky” as some refer to them, have become more common around the world since the turn of the century. These prominent, intermittent circulation features account for over 90 per cent of the poleward water vapour transport across middle latitudes and can cause heavy and prolonged rain, especially when they flow over mountain ranges capable of enhancing their effects.

Atmospheric rivers are responsible for some of the most extreme precipitation events and while they can bring beneficial rain and snow that mitigate droughts, they also cause major flooding and hurricane-force winds.

Satellite image of an atmospheric river into the west coast. Credit: NOAA

Past studies have shown that climate change is expected to intensify atmospheric rivers across many areas of the Earth in several decades, although the number of events could be slightly reduced. Computer model simulations indicate that a continuation of our current greenhouse gas emission trend would cause a 10 per cent reduction in the number of atmospheric rivers by 2100. However, these rivers will be on average 25 per cent wider and longer and heavy rain and wind conditions related to them around the globe will increase by about 50 per cent.

THE HIGH COST OF ATMOSPHERIC RIVERS

On average, atmospheric rivers bring anywhere from 30 to 50 per cent of U.S. west coast precipitation and 2017 featured one of the best examples of how much they can contribute to the total amount of precipitation. A total of 45 atmospheric rivers made landfall somewhere along the U.S. west coast between October 1st and March 31st 2017, making the overall season one of the most plentiful of this century. In 2018, the numbers were far from those of 2017 and below what they should be on an average season, but 2019 was plagued with atmospheric river action and California saw 150 to 200 per cent of its normal precipitation.

Tom Corringham, a researcher at Scripps Institution of Oceanography in La Jolla, California, has explored the connection between this active weather pattern and the economic impact it has, based on the damage from floods related to atmospheric rivers in the western United States. The winter season of 2019 was very active in terms of precipitation from this type of event, which is often referred to as the “Pineapple Express” because it originates near Hawaii and pumps large amounts of moisture across the Pacific into western North America.

Corringham and his team were able to estimate the cost of atmospheric rivers using data from past events, which was collected by the Center for Western Weather and Water Extremes at Scripps Institution of Oceanography, 40 years of flood insurance records, and National Weather Service estimates of damage during a 20 year period.

The study says that on average these events can cause damage in excess of one billion USD in the western U.S. alone over the course of a year. More than 80 per cent of flood-related damage in the western U.S. was caused by atmospheric rivers and in some areas of the northern California coast, the value rose to 99 per cent.

To better understand the impact of the different atmospheric river events, the Scripps scientists developed an atmospheric river classification scale from 1 to 5, similar to the system that is used to rank the strength of hurricanes or tornadoes. The atmospheric river scale showed a clear connection between the storm events and the resulting damage with the most intense (AR4s and AR5s) raising the bill to over one billion USD per storm.

In a warmer climate, scientists are anticipating that atmospheric rivers, just as other ocean-driven phenomena like hurricanes, will grow longer, wider and generate more precipitation. With this in mind, we should expect a much larger economic impact from future atmospheric river events. Not only will these rivers of moisture get bigger, but more people will be exposed to them as the population grows across many areas of the western U.S. and other regions that are impacted by atmospheric rivers around the world.