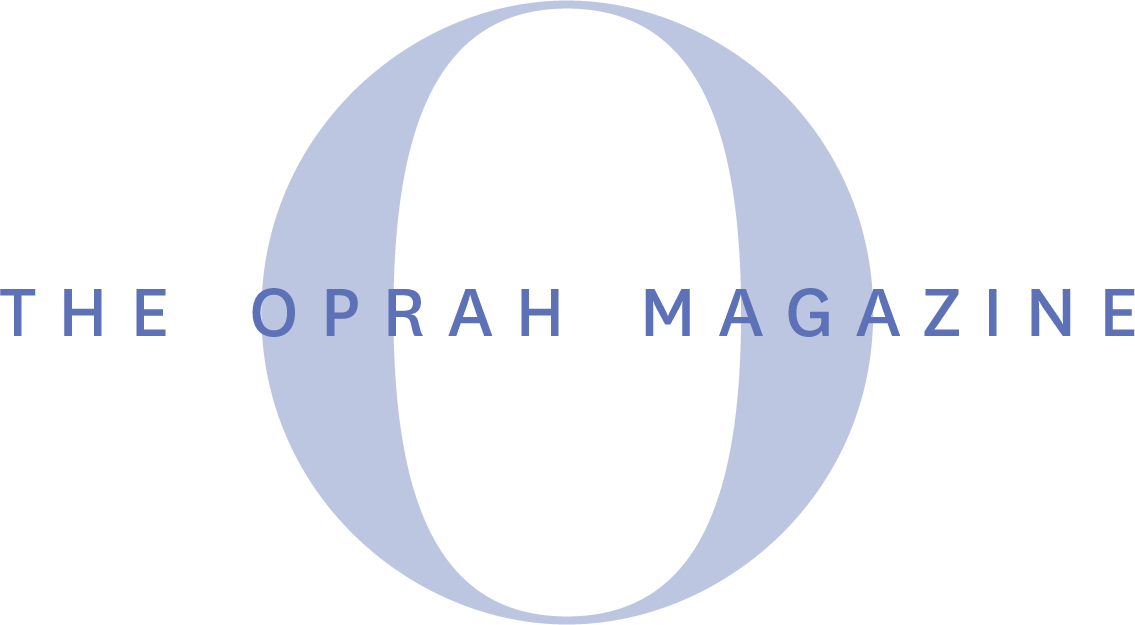 As The Crown gears up for its fourth season, which includes the introductions of both Princess Diana (Emma Corrin) and Margaret Thatcher (Gillian Anderson), its creator is weighing in on a pair of real-life royal controversies. During a recent interview with Vanity Fair, Peter Morgan detailed the next installment in his chronicles of the modern royal family. Naturally, he was asked to comment on some current events involving a few members of the monarchy.

At the start of the year, there was Meghan Markle and Prince Harry's headline-making decision to step back from royal duties. It's a conclusion Morgan says reminds him of Diana's exit following her high-profile split from Prince Charles and clashes with the royal family. “When you see a beautiful young princess struggling to find love and acceptance within the family, the parallels are obvious and the parallels write themselves,” he told the outlet. "If you come into [the royal family] with any agenda for yourself—or if you come in and connect with the public in a way that threatens to change the way that the royal family connects with the public—that’s something that doesn’t particularly sit comfortably for either side."

Morgan implied a contrast between Markle's attempt to assimilate into the family and Kate Middleton's: "Really, the only version of events that works is if somebody comes in and becomes invisible, and just sort of knuckles down to a lifetime of agreeable supplicancy to the duties of the crown," he said, adding, "Diana struggled to fit in with the institution in a way that it’s impossible not to see the parallels with Meghan Markle and Harry. So the story feels both incredibly vivid historically, but also it really shines a lot of lights on where we are now."

The showrunner's willingness to comment on the Sussexes in real-life, however, doesn't mean he'll cover them on future seasons of The Crown. Back in 2018, Morgan told Entertainment Weekly, "I feel uncomfortable writing about events within a certain time period." He went on to say, "Let’s wait 20 years and see what there is to say about Meghan Markle. I don’t know what there is to say about Meghan Markle at the moment. I wouldn’t know and I wouldn’t presume. She’ll only become interesting once we’ve had 20 years to digest who she is and what her impact has been. If I were to write about Meghan Markle I would automatically be writing journalistically."

Another recent royal event Morgan has vowed not to cover: Prince Andrew's own exit from royal duties under far different circumstances. Last November, the Duke of York released a statement stating that he would "step back from public duties for the foreseeable future," a move approved by the Queen following Andrew's close ties to Jeffrey Epstein and his own sexual misconduct allegations. The statement went on to address Andrew's "ill-judged association with Jeffrey Epstein" as a "major disruption to my family's work." While Vanity Fair reports that "the queen reexamines her relationship with each of her young adult children" in a season 4 episode, Morgan has no plans to depict the controversy outright. “If you draw too many intentional parallels, it actually becomes quite ugly,” he told the outlet.

Viewers anxious to see if Morgan's stance on covering Meghan and Harry has changed (especially considering the couple's splashy Netflix deal) will have to await seasons 5 and 6 of the series.

Catch up with The Crown