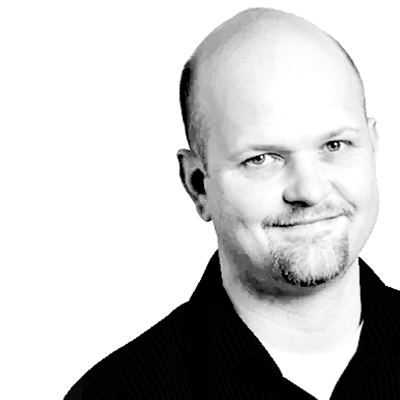 We’ve seen it happen enough times to know, you are always better off crossing the goal line before celebrating.

DK Metcalf learned the hard way on Sunday in a 38-31 victory against the Dallas Cowboys.

The Seattle Seahawks receiver had a big play and a touchdown in front of him when he got behind the Dallas Cowboys defense and Russell Wilson found him. Metcalf caught it and started to slow up, holding the ball out to his right before he crossed the goal line.

But Cowboys cornerback Trevon Diggs hadn’t given up on the play.

Diggs was right behind Metcalf and running hard. When Metcalf let up, Diggs made a great play to punch the ball out. It went out of the end zone, giving the Cowboys a touchback and possession.

Anyone with Metcalf or Wilson in a fantasy league might take a bad beat this week because of that lost touchdown although he finished with four catches for 110 yards and a TD, which he scored with 1:47 left that put Seattle up for good.

The most infamous instance of a player losing a touchdown because he let up too soon will always be Dallas Cowboys defensive tackle Leon Lett in Super Bowl XXVII. But Metcalf’s mistake will be remembered for a long time too.