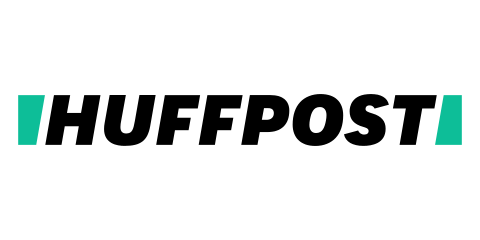 Medical professionals around the world are posting bikini selfies to protest a study that suggests the pics are “unprofessional.”

The study, which appeared in the Journal of Vascular Surgery, suggested that patients may choose their hospital, doctor or medical facility based, in part, on how professional a doctor’s publicly available social media content appears.

The researchers created fake social media profiles in order to study each medical professional’s personal photos and determined that 61 of the 235 medical residents they studied had “unprofessional or potentially unprofessional content,” according to Insider.com.

Although the study was published last December, it went viral among medical pros this week, many of whom objected to the way it was conducted.

Worse they are shaming our women physician colleagues for wearing bikinis 🤦🏽‍♂️ #MedTwitter#MedBikini#retractionpic.twitter.com/MvNZoBnok2

As a result, the hashtag #MedBikini started trending on Twitter as many female doctors posted their own bikini selfies in protest.

Also deemed unprofessional, profanity & political talk but these dudes can fuck off b/c health care should be free at the point of care. https://t.co/Lk99jCRdrD