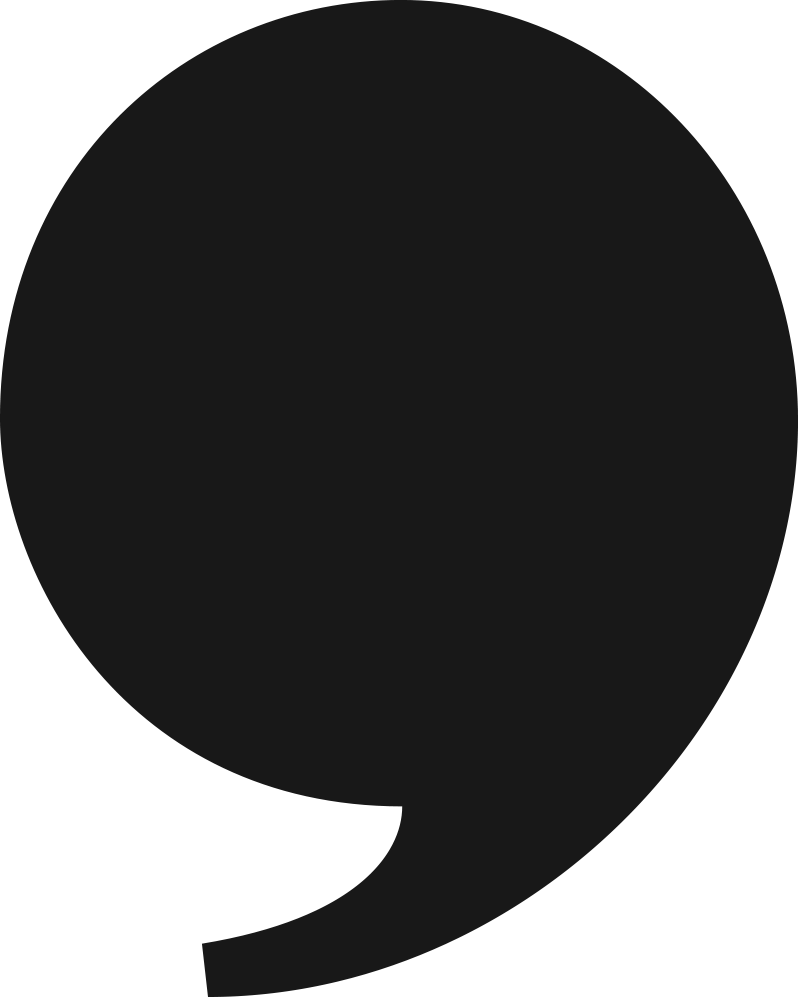 When my grandmother would get me birthday cards growing up, if there were people on the cover, she always used to take a marker or crayon and color their skin deep brown.

All of my cards, she would make sure that they had Black people on them. And if she got me dolls, they would be Black dolls, or she’d color them too, and pretend that they were Black.

I didn’t understand what the point was. It’s not that I was bothered by it — I was always proud to be Black. But as a kid, it was just like, Is this really something that needs to be exaggerated like this? I didn’t get it.

Even if you don’t realize it, you kind of have this subconscious view of what’s acceptable based on what you see. And everything I saw growing up in the ’90s was light-skinned or mixed people with the nice hair in magazines. So that’s what I thought was acceptable. My upper-middle-class suburban neighborhood was pretty white and so was my Catholic high school. I didn’t have a lot of Black friends. And I think it gave me a janky view of myself without me realizing it because I wasn’t around a lot of people who looked like me.

I didn’t appreciate my grandmother’s birthday cards as much as I should have. I was a kid, so I resisted it.

But she just wanted to make sure I saw myself in the world whenever I could. She wanted me to know that my skin, my life, had value. An action so loud, so extra, was actually a much smaller gesture — a seed.

She wanted me to know that my skin, my life, had value.

She knew, or maybe hoped, that one day that seed would grow into a question: Why doesn’t the world I see on TV and in movies and on birthday cards look more like me?

My dad and my mom were the same way about race. They were born in Baltimore in ’57 and ’58, so they came up during a time when a lot of change was going on in the Black community. They saw the last days of segregation and went through the riots.

I have these memories, as far back as middle school, of my dad making his own lesson plans to teach us about Black history and culture. It was really important to him and my mom that my brother and I understood where we came from and what we would be up against. They didn’t want us to get lost, which is easy for a Black person to do in a white world.

And they knew better.

It wasn’t until college though that I learned just how much they knew better.

I was leaving Indiana. One of my Notre Dame teammates was going home for the weekend, and I offered to drive her to O’Hare since my family lives in Chicago. Not gonna front, when I’m by myself, I’m a fast driver. But I typically follow the speed limit when I have someone in the car with me.

So, I’m driving, the car’s on cruise control, and I’m going the speed limit. We were almost out of Indiana when my friend, who is white, noticed a police car pulling up behind us. I’m hyper vigilant about cops in general because of my tendency to speed. So, I always pay attention. When she noticed him, I didn’t freak out. I’m like, “Oh, we good. I’m not speeding, we’re fine.”

The cop car pulled past us, and then he slowed down and got behind us to pull us over. Now, I’m thinking, How am I getting pulled over? The one time I’m not going fast….

I parked on the shoulder of the highway. He had me get out of the car and took me over and had me sit in the back of his vehicle. Then he started to question me. He asked why I had my friend in the car, where I was taking her, and if I knew her at all. It was so odd, and I didn’t know what to say or do.

When I asked him why he pulled me over, he said it was because I didn’t have a front plate on my car, which was true. I didn’t. It had been stolen. I was planning on getting a new one while I was home in Chicago. But you don’t need a front plate in Indiana. And we were still in Indiana. I knew there was no reason for him to pull me over.

And so I was furious.

“I don’t understand,” I said. “You’ve got me sitting in the back of your car, asking all these questions for no reason.” I went full “my dad is a lawyer” mode. Growing up with a dad who is an attorney comes with its own privilege. I took down his badge number and made sure he knew it. I was heated.

He let us go without a ticket, but the rest of the drive is a blur. My world had shrunk, and I had tunnel vision. My friend in the passenger’s seat could have said anything or nothing at all. It was like in the movies when there’s an explosion and a ringing noise just mutes everything else. All I could hear was the sound of my own voice in my head saying, That cop’s not getting away with this. Something’s going to have to go down because we’re not letting it slide. Soon as I tell my dad it’s gonna be handled.

I remember getting home and immediately calling my dad. My dad, who doesn’t play about his kids.

I told him everything. I gave him the cop’s name and badge number.

He paused for a moment. And then he said, “You know, Dev, that’s just what happens sometimes.”

I was in shock. My skin was tingling. All of my nerves were on edge.

The ringing came back to my ears. It was just this sobering moment as I realized that no one was gonna raise hell for this. My dad, the attorney, was not gonna handle it.

And I learned: This is just what you’re going to have to deal with being a Black person in America.

I just remember the frustration in that moment, feeling so defeated that we couldn’t do anything.

Then, a couple of years later, I had to have that same conversation with my brother, when he got pulled over for absolutely no reason, and the cops were harassing him, saying things, pulled him out of the car, all this stuff.

This is what happens. You’re a Black man in America. Just make sure you don’t react, you don’t do anything. Make sure you’re safe.

Because otherwise, anything could happen.

That fear and understanding that this is what goes on, that’s something you can’t teach somebody.

A lot of white people think that the only way you can be racist is if you’re calling Black people n*****s or are part of the Klan. There are no other forms of racism in their eyes — no microaggressions, no systemic racism. There’s nothing.

I had a shocking number of friends growing up who were great with me, and their parents loved me, but their parents didn’t want them dating Black boys. And they thought that was O.K.

The older I got and the more I got around the Black community and had more Black friends, I realized that I couldn’t continue to take that kind of treatment and not say anything about it.

When I was younger, it was something I dealt with because that was the space I was in. But once I got to college, I started finding my voice more in my community and being able to speak up.

Those seeds that were planted by my parents and my grandparents finally grew.

And I don’t let that kind of sh— fly anymore.