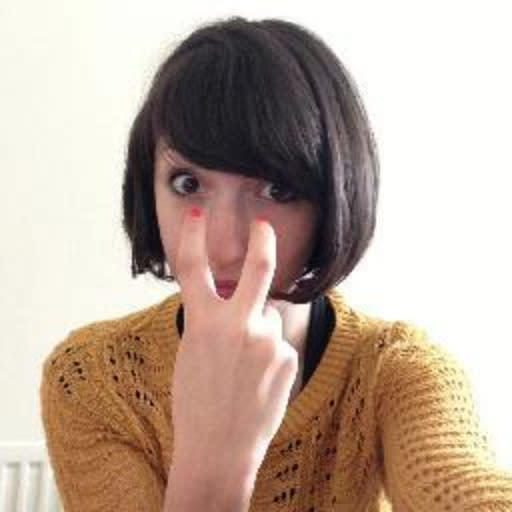 Trains will be disrupted, power will go out, satellite signals will go wonky - that’s what we have to look forward to when the sun next has a melt down, and we’re unlikely to get more than 12 hours warning.

In a new government document, the Department of Business, Innovation and Skills has laid out its Space Weather Preparedness Strategy, outlining the risks of unsettled space weather as well as what it plans to do about them.

The document explains that the worst case scenario is a ‘coronal mass ejection’ - huge eruptions on the sun which cause parts of its corona to detach. The corona is the pearly glow around the sun that you can only usually see during a total solar eclipse, made up of plasma and rarefied gases.

The worst case scenario is based on the Carrington event of 1859, which caused solar-flare related x-rays and radiation storms. In 2015, a similar event could cause the national grid to fail, satellite operations to shut down, increased radiation on flights and upset to electronic systems.

The report suggests that there are three things the country needs to do to prepare for such an event: improve alerts and warnings, update power and communication infrastructure with failsafe backups and have a plan in place to deal with the effects should they come to pass.

As for you: the advice from the government is to prepare yourself for a solar event just as you would for any other natural hazards like floods and storms.