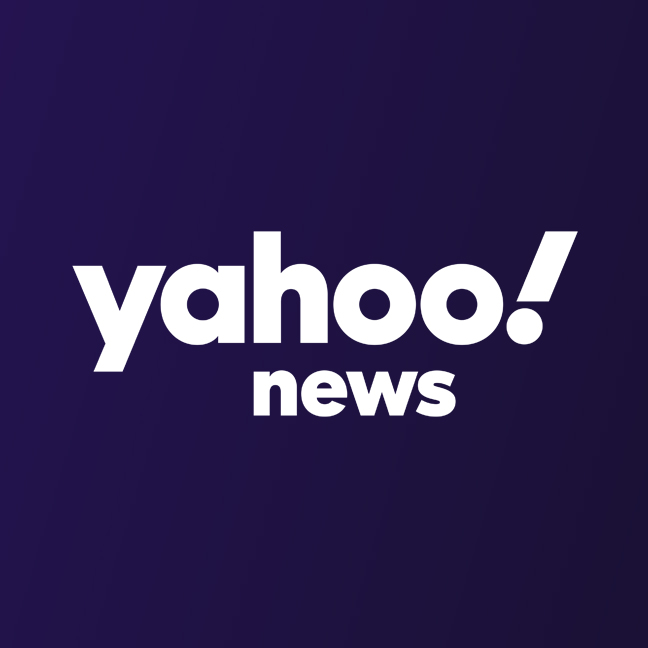 The local community of Ejaz Choudry, a 62-year-old man with schizophrenia who was killed by police on Saturday in Mississauga, Ont. is rallying for change in how mental health episodes are handled.

“Mental health should not be a death sentence, what happened is unacceptable,” said Ibrahim Hindy, an Imam at Dar Al-Tawheed Islamic Centre (DAT) in Mississauga, who is a friend of Choudry’s family.

Choudry, a father of four, had suffered similar episodes before, but he never experienced the events that would follow the call for help that evening.

“It’s clearly a systemic failure that the police ended up being called in and basically playing the point role in this situation. There are people who should be better trained, better equipped, better recruited to deal with mental health issues,” said Hindy.

Choudry’s death is the third in just three months where a family called emergency services in response to a mental health crisis which resulted in a death with police on the scene. On April 6th, D’Andre Campbell called Peel Regional Police and when an officer arrived at the residence, Campbell had a stun gun fired at him, then shot and killed in his own home. On May 27, 29-year-old Regis Korchinski-Paquet died after falling from the 24th floor of her apartment in High Park on Wednesday, but her family insists the young woman was killed and did not commit suicide. Korchinski-Paquet was in her apartment alone with two officers at the time, when she was heard calling for help, until things eventually went silent. The Special Investigations Unit is investigating all three deaths.

Hindy noted that the South Asian community is often reluctant to show major support in situations of police violence, but this particular incident in the current time has really struck a nerve with people of colour who had not previously gotten involved.

“People from throughout Malton really feel connected to this story, because it’s a story that is speaking to truth to them, there’s a lot of scenarios like this that haven’t been caught on film,” he said, referring to the community in Mississauga where the incident took place.

As protestors have marched through the neighbourhood and rallied outside the home, a GoFundMe page has been set up for the Choudry family, and at the time of publishing, over $100,000 had been raised. While the money will help in some circumstances, Hindy admitted for Choudry’s young children and extended family, the loss has been tough to deal with.

“It’s not something they could conceive could happen to their uncle, his kids are still in shock, and they’re taking it really badly. They need a lot of support,” said Hindy.

The killing of Choudry is especially frightening for some of his relatives and other people of colour who currently live in the same building.

“A lot of his extended family live in the same building and they told me they feel afraid, their children are scared, it’s hard to calm that fear given this climate,” he said.

Around 5 p.m. on Saturday evening one of Choudry’s children called the non-emergency line saying their father was having a mental health episode and they required the help of authorities. Initially paramedics showed up, but when they saw that Choudry had a pocket-knife on him, they called police.

Police then showed up with multiple tactical units and scaled the apartment, breaking through the rear entrance. A graphic video on Twitter shows police yelling at Choudry to “put the knife down” before firing a series of shots and killing the elderly man.

“The video is quite graphic, but I think it shows a lack of concern, a lack of compassion, a lack of care and a lack of expertise by the police in how they dealt with it,” said Hindy.

Family insisted Choudry had no firearms on him, and police mistook his pocket knife for a gun before shooting and killing him. The Special Investigations Unit (SIU) said they did recover a knife from the scene.

“There was never a gun, he’s probably never seen a gun in his life,” said Hindy.

Choudry’s family said they tried to ask him to come out of the apartment, but he kept refusing, which eventually led to police entering in a violent manner. The family said they told police that Choudry does not understand English, and to communicate with him, they would need a familiar voice who spoke his native tongue.

“The family is distraught, and they kept telling me how they tried to speak to him, but the police kept excluding the family from speaking to him and talking him down,” said Hindy.

In a press release, the SIU said police attended the scene with multiple uniform and heavily-armed tactical units and K-9 units. The SIU said officers used a projectile launcher to fire plastic canisters and proceeded to use stun guns, but neither were able to stop Choudry from advancing. Then, an officer fired his gun and shot Choudry, who was pronounced dead in his home. Hindy says family warned police that showing force and weapons being visible would frighten Choudry and escalate the potential violence of the situation.

“They felt frustrated that this outcome was completely avoidable...they told them if you approach him aggressively with weapons, it won’t have a good ending,” said Hindy.

The family is now calling on Peel Regional Police to remove the officer who fired the fatal shots from duty. The police force also sent out a memo to employees indicating there could be potential retaliatory attacks towards officers as a result of the shooting.

While the investigation has been handed over to the SIU, Choudry’s family is calling for a public investigation, saying the SIU doesn’t do the job they’re supposed to. The SIU is composed of many ex-police officers.

“The SIU’s investigation represents zero civilian oversight, in the history of their investigations prove a negligible amount of police ever being held to account for active brutality,” said Mohammed Hashim, a nephew of Choudry.

While Premier Doug Ford has called for the family and public to wait for the results of the inquiry, Hashim thinks Ford needs to change his tune and support the family’s demands.

“This means there cannot be a fair or a just investigation except one that is conducted through a public inquiry. We are demanding that our political leaders heed this call for a public inquiry,” he said.