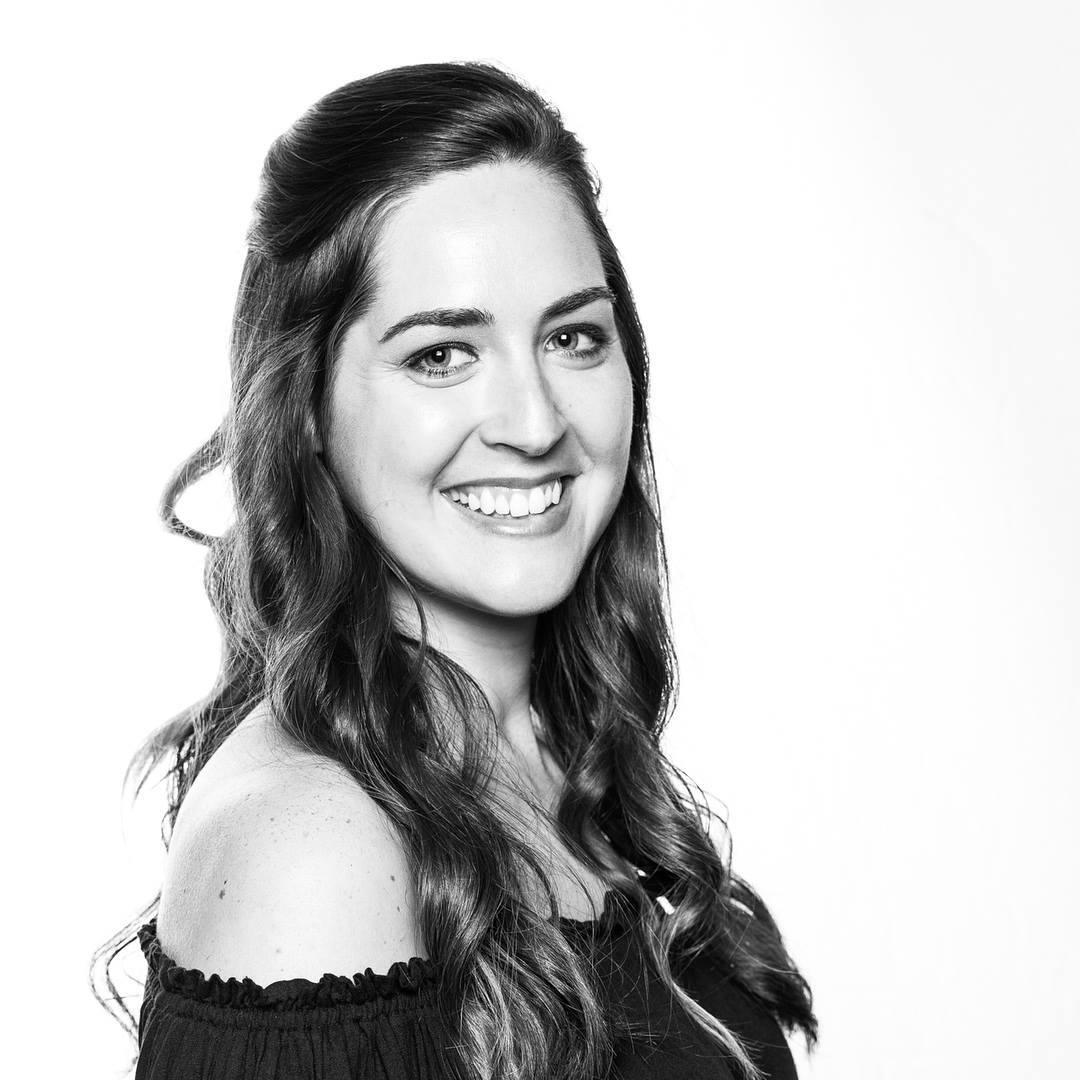 Don’t expect to see a red carpet or an onstage acceptance speech this Sunday when the 72nd Emmy Awards air on ABC.

As with our day-to-day lives, the award show will look very different due to the coronavirus pandemic. Instead of broadcasting live from a celebrity-filled Microsoft Theater, TV’s biggest night will feature 130 live feeds from around the world, which will stream into the Staples Center from the homes and backyards of the 2020 nominees. From New York to Los Angeles, London to Berlin, each remote star is being sent a fully assembled unit that features a camera, laptop, ring light and boom mic. And, apparently, all they have to do is plug it in.

That means there are 130 ways something can go horribly wrong.

“You have so many things coming in and also so many things that can stop coming in,” executive producer Ian Stewart joked during a virtual press Q&A on Wednesday, noting that the Staples Center was the only facility that could handle all the incoming signals. “Trying to get to the middle of nowhere to get one of [the camera units] installed in somebody’s house and to get it up and running ― and, of course, under all of the precautions that we obviously are taking ― is a logistic nightmare. How could it possibly go wrong?”

The only safety net celebrities will have is a helpful if distant technician or producer, who will work with them behind the scenes to make sure their camera is up and running and they’re set for their appearance. They’ll even alert talent to whether they have time to use the bathroom or finish that slice of pizza.

Fellow executive producer Reginald Hudlin said the expected chaos will be part of the fun. Some stars may forget to unmute themselves; others may unknowingly say something inappropriate on live TV. The show will have a more relaxed and authentic feel, with nominees at home perhaps in their pajamas, curled up on the couch with their dogs or children.

“We’re essentially making things up as we go along,” Hudlin said. “I know that’s not the most reassuring answer, but it’s kind of the truth! We’ve never done this before.”

The show is set to be live as much as possible, aside from a few hosting bits by Jimmy Kimmel and prepackaged montages. Some dozen brave celebrities will also be there alongside Kimmel at the Staples Center for skits and routines.

Singer-songwriter H.E.R. will also be performing during the “In Memoriam” segment, which Hudlin said will be “extraordinary.”

It’s sure to be an adventure and, hey, something to keep us entertained.

Kerry Washington Wins Her First Emmy Ever And It's About Time