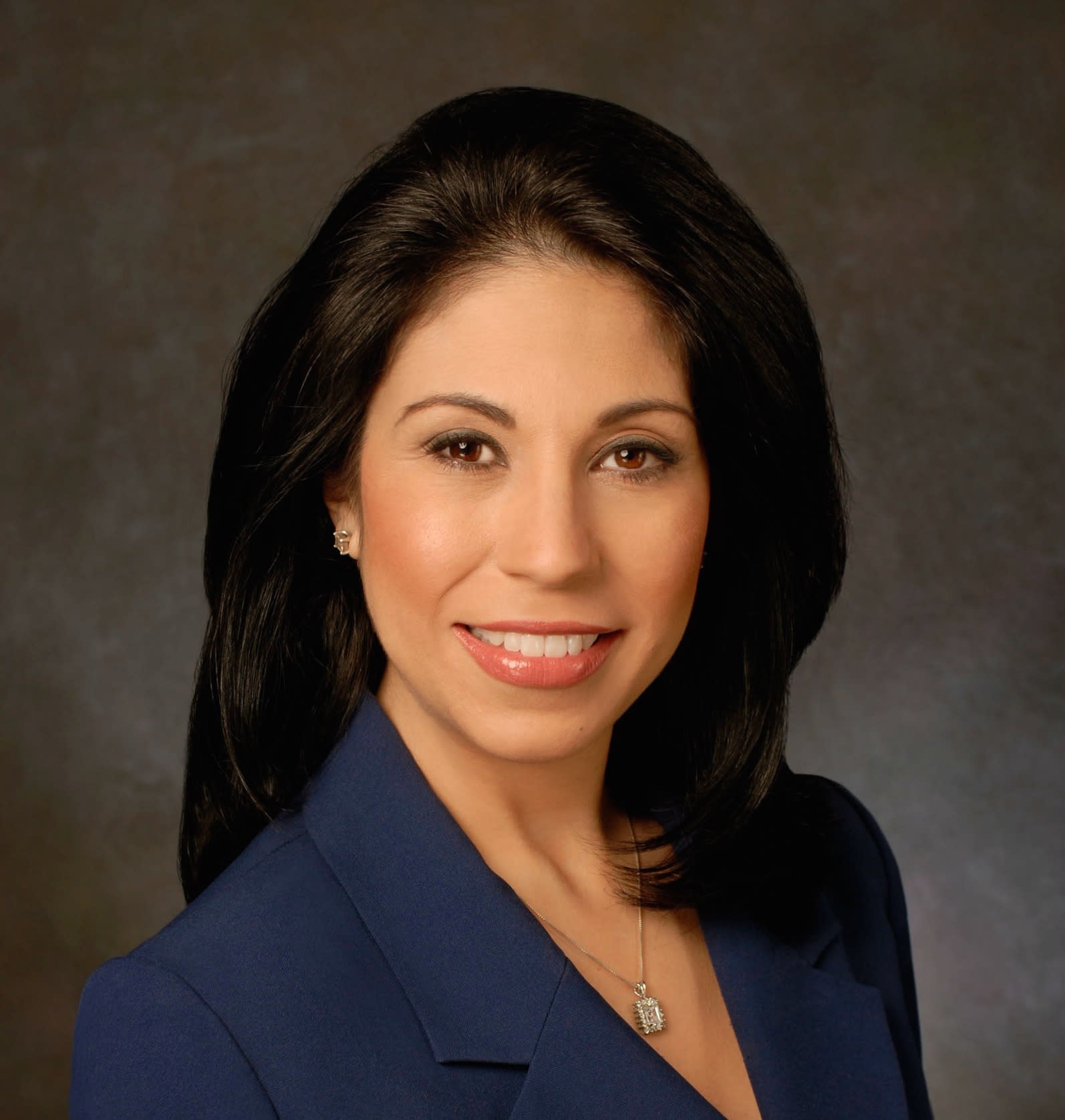 President Obama visited Flint, Mich., Wednesday for the first time since the city’s contaminated water crisis came to light more than two years ago. While there, he drank filtered water to reassure families that, with proper filters and installations, it is lead-free.

“Filtered water is safe, and it works,” Obama said during a press conference. “We have to take what has been a crisis and turn this into an opportunity to rebuild Flint even better than before.”

Some critics of Obama have said the president has waited too long to visit Flint’s 100,000 residents. However, environmental activist Erin Brockovich told Yahoo Finance Anchor Alexis Christoforous that Obama still has time to make strides towards building a better infrastructure that ensures safe drinking water.

“It’s never too late, and I’m really glad to see that [Obama’s] been there,” said Brockovich. “President Obama’s administration is still in office and they have a great opportunity to leave a legacy.”

While in Flint, Obama met with state and local officials, including Michigan Gov. Rick Snyder. Brockovich has previously called for the governor’s resignation, but she was heartened that the two leaders discussed how state and federal agencies can better communicate to avoid disasters like the one in Flint.

“I’ve been doing this for 22 years, and out of fear or greed we find ourselves in these situations every single time I’m involved because of lack of transparency,” said Brockovich. “We have to put people’s safety first even if that means we’re afraid or somebody because of greed wants to save a buck.”

Currently, Brockovich is deeply committed to improving the situation in Michigan. She is participating in a charity auction this month with all proceeds going to the Community Foundation of Greater Flint.

But Brockovich emphasized that the issues in Flint don’t represent an isolated situation; she also tracks environmental crises all over the country online.

“Our water necessarily shouldn’t be a political process; it’s a human right, it’s [part of being human],” said Brockovich. “To be there and be touched by the children and hear their story and the importance of safe drinking water should enlighten anybody. … This isn’t about your political party, the color of your skin or the money you have in your bank. This is our water supply, and nothing could be more important.”