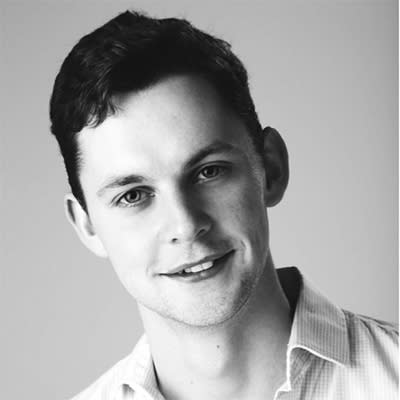 An emu has escaped its enclosure in South Yorkshire and evaded police officers and RSPCA workers for over five days.

The normally “timid” bird named Ethel broke out of its pen in Doncaster, South Yorkshire last Tuesday and has been roaming the countryside since.

Several members of the public have spotted Ethel and reported it to the RSPCA and police.

But the six-foot-tall bird, normally native to Australia, can run at over 30mph - making her extremely difficult to capture.

Ethel’s owner Kerry Dobson has put out a desperate appeal to get her pet back home citing fears over her safety.

“She's terrified. She’s been running since Thursday so could be anywhere. She's had stones thrown at her and all sorts, she's not used to being out she must be terrified,” Dobson said.

"I’m aware of all the sightings Thursday and Friday. I need to know of more recent sightings on Saturday and Sunday.”

She added: “We are in contact with the police and RSPCA but had no luck catching her; she just ran further.

“They couldn't catch her, she was so scared she just kept running.”

Both South Yorkshire Police and the RSPCA have been bombarded with calls about the bird.

An RSPCA spokesman said: “We've advised that we will come out to try to catch it if it is in an enclosed area it can't escape from, so it sounds like it's still at large at the moment.”