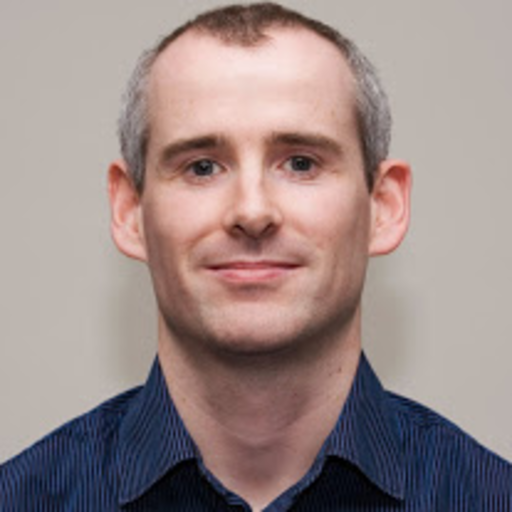 A farmer has lost 25 tonnes of fish after they were sucked into a sinkhole.

Tens of thousands of fish disappeared underground after the hole opened up in the pond of a farmer in China.

The fish farmer, known as Yang, was helpless as the overnight incident rid his pond of most of its water and tonnes and tonnes of fish.

The incident happened in Baisha Town and led to the loss of more than 10,000 fish.

The farmer said it was as if the fish “grew wings and flew away”.

He said: “I first noticed that the water levels in my pond had dropped at 4am one morning while I was inspecting my farm.

“At 9am, most of the water and all of my fish had gone – drained into the sinkhole.”

Mr Yang blamed demolition work at a nearby quarry for costing him his livelihood.

However, there is no proof that the works are responsible for what happened.