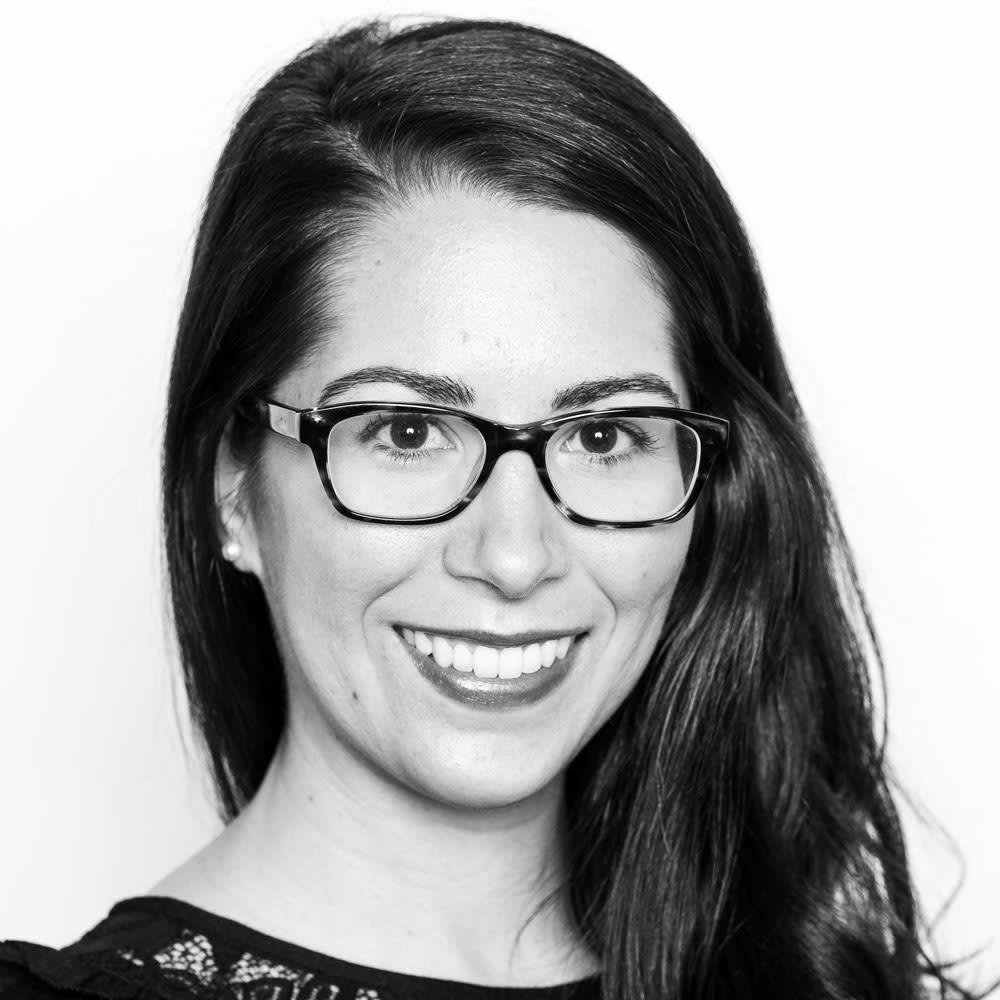 The number of Americans seeking relief on their bills dropped again in August, according to a new report, but an uptick in early delinquencies for car and mortgage payments could mean some are struggling.

The percentage of accounts in hardship programs for credit cards, auto loans, personal loans, and mortgages all declined in August from July, according to a TransUnion’s report based on 5 million consumer credit records.

Read more: Here’s what to do if you can’t pay your mortgage

“The 30+ days past due metric can be used as an early indicator that an account may go delinquent,”  said Matt Komos, vice president of research and consulting at TransUnion. “However, it does not necessarily mean the account will go seriously delinquent.”

Rising near-term delinquencies could indicate that Americans who felt like they stood on solid financial footing at the start of the pandemic might now be struggling, but Komos noted that the 60- and 90-day past due metrics have so far “remained relatively stable.”

“The consumer may have simply forgotten to make a payment,” Komos said, “or may be running a few days or weeks behind, but still intends to make that payment.”

On a more promising note, the report indicated that the percentage of accounts in forbearance, frozen, or deferred continued a downward month-over-month trajectory for auto, credit cards, mortgage, and unsecured personal loans.

The positive trend reflects the efficacy of resources like lenders offering payment flexibility and added liquidity instituted during the pandemic.

Read more: Coronavirus and bankruptcy: What you need to know