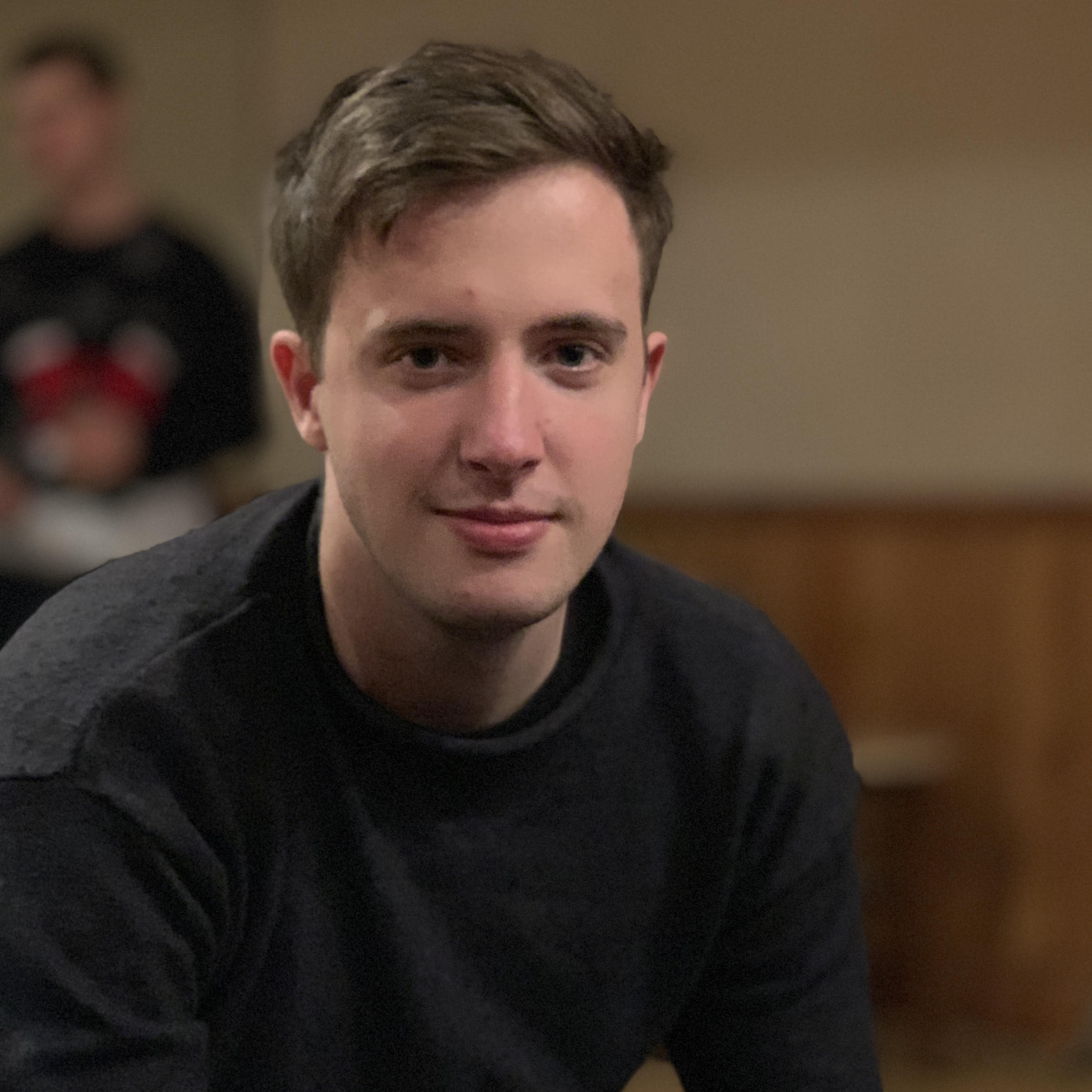 Former Immigration Ministers James Brokenshire and Mark Harper have called for the next Prime Minister to drop the net migration target, endorsing a new report produced by the think tank Onward.

The report, which was produced by former senior advisers to Theresa May, calls for the net migration pledge in favour of a more detailed and transparent immigration policy. Will Tanner and Jonathan Chew, who both worked in Downing Street with May, say analysis shows that immigration has exceeded the goal set by the target by 1.4 million people since 2010.

Migration targets are at odds with the growth of the UK economy. Around 80% of Britain’s economy is made up of the services industry — everything from fruit-pickers, factory workers, to financial services.

Many industries rely on EU migrants make up a bulk of those services industries, mostly in low-paid jobs. The thinktank IPPR warned that construction firms could lose at least 120,000 EU brick-layers post-Brexit and a bulk of other industries could face major labour shortages.

Elsewhere, “IT and health are the main industries that rely on work visas for skilled non-EU employees. The number of skilled sponsored work visas increased from 2015 to 2018, driven by growing recruitment into the healthcare sector,” says Oxford University’s Migration Observatory. EU migrant workers also contribute £2,300 more per year to Britain than average UK citizen.

It is still unclear what the immigration laws will be once Brexit happens but curbing migration has been a cornerstone for Brexit-supporters.

Since the original pledge, immigration has never fallen below 177,000 in a single year and last year stood at 253,000 per annum — which the authors compare to adding a city the size of Newcastle upon Tyne to the UK population every year.

The paper also suggests that the Home Office should publish a ‘Sustainable Immigration Plan,’ which would set out ministers’ objectives for the level and composition of migration across different routes. This would include a specific commitment to reduce low- and medium-skilled migration over time, the paper envisions.

The authors believe that the plan should be presented to parliament, in a similar way to the government’s tax and spending plans, and ensure that every government department would have to set out the expected immigration impact from its policies, in a bid for further transparency.

Discussing the Onward report, Communities and Local Government secretary James Brokenshire said: “It is right that as we look to a positive future beyond Brexit we look again at our approach to controlling migration and the targets we set.”

“I welcome Onward’s thoughtful contribution to this debate and the rightful focus on creating a ‘sustainable’ migration system with appropriate external scrutiny and analysis to hold Government to account. Immigration policy and how we create an effective system that gives confidence to the public will remain an important and sensitive issue. We need to have a wider debate on the next steps and I am sure this report will help promote that discussion.”

Former Immigration Minister Mark Harper also said: “For far too long the public have thought, and quite rightly too, that our politicians do not have their hands on the wheel when it comes to immigration policy. This has to change, and as we leave the EU we will regain the ability to shape a migration policy that can control immigration from wherever in the world it comes. I hope that our next Prime Minister - whoever that may be - will welcome this report and embrace these proposals into their government’s agenda.”