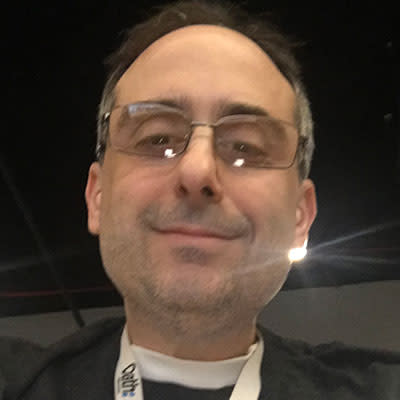 It’s been a “nightmare” for France’s Kristina Mladenovic at the US Open — both on and off the court.

Mladenovic led her second-round singles match against Russia’s Varvara Gracheva 6-1, 5-1 on Wednesday and was serving for what looked like an easy victory. Somehow, Mladenovic went on to lose the second set in a tiebreaker — despite having four match points when leading 5-2 — then was swept in the final set in a stunning 1-6, 7-6 (2), 6-0 setback.

“At 5-2, I just collapsed,” Mladenovic said. “I have nothing more to say, I’m completely devastated.”

Mladenovic had plenty more to say, however, about the US Open’s “abominable” treatment under its COVID-19 protocols.

Mladenovic was one of several athletes placed under an “enhanced protocol plan” for being in contact with compatriot Benoît Paire, who tested positive for the coronavirus and [withdrew] ahead of the grand slam.

The United States Tennis Association’s protocols have meant that players in contact with Paire are being tested for COVID-19 every day rather than once in four days and are confined to hotel rooms.

Mladenovic said she has tested negative for the coronavirus 30 times while at the US Open but is still being treated like a prisoner.

“The conditions are atrocious,” Mladenovic said, via Reuters. “If I had known that playing cards for 40 minutes with a player who tested positive, but ultimately negative, would have resulted in these consequences, I would never have set foot in this tournament.”

“I don’t want that to be an excuse for my defeat,” she said. “It’s not the USTA’s fault that I didn’t convert four match points, don’t get me wrong.”

Chance for redemption in doubles

Mladenovic’s time at the US Open isn’t over yet. Mladenovic and her playing partner, Timea Babos, compete in the first round of doubles on Thursday against Kaitlyn Christian and Giuliana Olmos.

Mladenovic and Babos are the No. 1 seed and are looking for their second-straight Grand Slam title as they won the Australian Open earlier this year. The also won the Aussie Open in 2018 and the French Open in 2019.

Another doubles title at the US Open would surely help ease what has been a difficult experience so far.