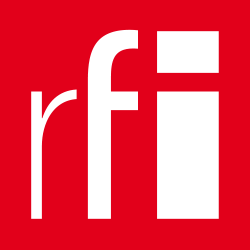 France’s government has pulled its coronavirus fake news website, designed to combat the spread of disinformation about Covid-19, following an outcry by journalists. The website aimed to relay verified and trustworthy news, but it was criticised as being particularly selective in its choice of sources and subject matter.

The Désinfox website's lifespan was short-lived, having only been announced on Twitter by government spokesperson Sibeth Ndiaye less than a week ago.

It was also attacked for its lack of stories criticising the French authorities over their handling of the coronavirus crisis – in particular, the presidency’s management of the response and provision of masks to protect against Covid-19.

French journalists saw the website as an effort by the government to whitewash coronavirus-related news.

France’s Society of Journalists (SDJ) slammed the government initiative, describing it as an effort to label certain media houses, giving them a stamp of approval.

The SDJ said President Emmanuel Macron's government did not have the right to decide which media organisation was "legitimate", given the fundamental principle of press freedom.

The National Union of Journalists (SNJ) called the fake news website an infringement by the government on the freedom of the press. The SNJ had on Monday announced that it would pursue the matter with France’s Council of State, but with the pulling of the website, the country’s highest administrative judicial body is unlikely to need to examine the matter.